Post-pandemic, Asian economies must redouble efforts to achieve sustainable and inclusive growth, starting with its micro, small and medium-sized enterprises, which make up the majority of the region’s businesses. Yet, for these companies to operate and grow sustainably, they will need financing that is currently out of reach, warns Pamela Mar of the Fung Group. Drawing from a report on “Reconceiving the global trade finance ecosystem”, produced by McKinsey & Company in collaboration with the International Chamber of Commerce and Fung Business Intelligence, she writes that economies across the region will have to rethink trade finance, and accelerate the use of technology to drive inclusivity. 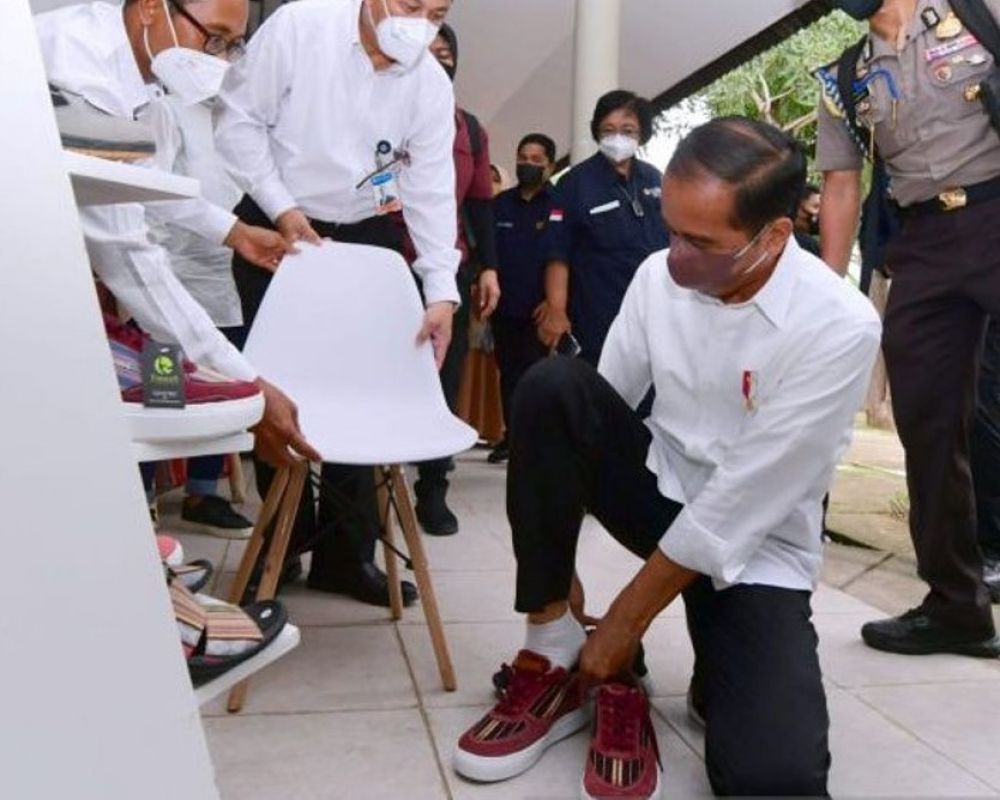 Like the rest of the world, Asia is grappling with Covid-19 with varying degrees of success. But looking beyond the pandemic, the headlines about Asia’s longer-term ascent seem appealing. Asia is already nearly 40 percent of global GDP and is forecast to account for half of global output by 2040. The region is becoming more self-reliant and trade-wise, with several hundred million Asians soon to enter the middle class, forming a powerful consuming force to solidify that trend. The Regional Comprehensive Economic Partnership (RCEP), which includes the 10 ASEAN economies, Australia, China, Japan, South Korea and New Zealand, entered into force at the beginning of 2022, bolstering the positive outlook for trade. The twin visions of trade facilitation and digital trade are coming along.

Today, there is broad agreement across both the private and public sectors that post-pandemic Asia should be about sustainable, inclusive growth. The progress achieved so far show that economies know how to produce the “growth” part of the equation; but the pathways towards the “sustainable” and “inclusive” are more challenging.

Though most major Asian economies have embraced the net zero challenge (by 2050, 2060 or beyond), their pace of decarbonization – at 0.9 percent in 2020, according to PwC – is far below the global average of 12.9 percent that is needed to reach the global warming target limit of 1.5 degrees Celsius. According to BCG and the World Economic Forum, the supply chains in eight sectors – many of which Asia dominate – account for over 50 percent of the global emissions reductions needed to achieve net zero.

Accelerating the shift to renewable energy is of course one of the key carbon abatement strategies, but it is not always the most important one. Other tactics such as process and product redesign, manufacturing efficiency, and circularity and recycling, all of which are frequently tied to investment in new technology and the acquisition of fresh skills and knowledge, are equally urgent.

So how does the region make this happen?

If Asia’s industrial landscape were primarily comprised of large conglomerates and state-owned companies, the task would be simpler: Engage and direct capital to the few influential players and use policy to address the rest. But alas, in contrast to the developed world, the majority of the region’s businesses are micro, small and medium- sized enterprises, or MSMEs, with fewer than 250 employees, frequently in rural areas, and with a low level of financial and technology access. 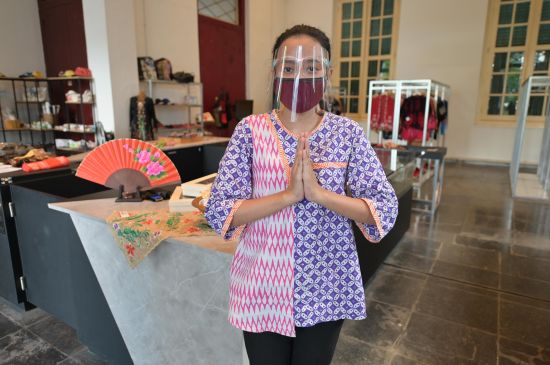 Working through the pandemic, June 2020: For MSMEs, the lack of liquidity was exacerbated by the pandemic (Credit: F Latief/ILO)

Yet, MSMEs could well be a powerful source of growth. In Southeast Asia, they comprise 97 percent of all enterprises, 69 percent of the total workforce, and 41 percent of GDP, according to the Asian Development Bank (ADB). Their growth potential, especially in terms of global trade, and their ability to create jobs are constrained by a lack of access to capital and trade finance, which is well documented and has worsened during the coronavirus crisis. The ADB late last year estimated that the US$1.5 trillion global trade finance gap expanded to US$1.7 trillion as a result of the pandemic, with MSMEs still accounting for 40 percent of all trade finance rejections.

Clearly, MSMEs are one potential source of growth and dynamism that is yet to be unlocked, especially in developing Asia where they have typically received less support. Indeed, lack of financing is repeatedly cited as an obstacle by suppliers interviewed by Fung Business Intelligence, the Fung Group’s think tank on regional business trends, in the course of research into the global trade finance ecosystem conducted with McKinsey & Company and the International Chamber of Commerce (ICC).

Across five export-intensive sectors, in 12 key economies including five in Asia, we found that MSME suppliers struggled with four key challenges:

Our discussions with exporters as well as leading practitioners and experts from the worlds of trade, technology and finance pointed overwhelmingly to the need to rethink trade finance to expand access and create a more seamless, scalable and transparent ecosystem, anchored by digitization and interoperability across networks and service providers.

Trade boom: The RCEP deal, now in force, has bolstered the positive outlook for the region’s economies, which must redouble efforts to achieve sustainable and inclusive growth (Credit: Studio concept / Shutterstock.com)

We now see that fixing Asia’s trade finance gap is critical to enabling MSMEs to play their part in the region’s journey to net zero by giving them the resources they need to grow locally and internationally and to invest in the technologies required to support green supply chains. This includes simple tools like sensors and RFID to capture data and drive process upgrading, to blockchain and use of the cloud and AI to enable operational efficiency, greening, and end-to-end connectivity.

Fixing MSME finance will have marked benefits for Asia’s other major challenge – inclusivity – by creating more jobs and more robust indigenous enterprises. Remember that in 2017, the region still had over 200 million people living on less than US$1.90 a day. The pandemic has pushed an additional 75-80 million individuals into extreme poverty. So MSMEs are crucial to the frontline fight against poverty by building an infrastructure to support growth and stability .

To be sure, the pandemic has produced much hardship, dislocation and loss. But it has also created the opportunity to reconsider how we work, grow and live, and these explorations will produce many great ideas on how to improve upon the status quo.  Asia has grappled for many years with poverty and inequality, and now has a net zero challenge to add to the mix. Countries in the region have renewed their commitment to these goals but need better tactics that use technologies which are already available.  Fixing trade finance based on principles of interoperability, connectivity and inclusivity would do much to create new sources of growth, but also enable MSMEs to play their rightful role in achieving sustainable and inclusive growth in Asia.

The Asia Global Institute and the International Chamber of Commerce co-organized an online conference on “The Future of Trade Finance: Opportunities for Hong Kong, Asia and the World”, which took place on January 26, 2022. A video recording of the event may be found here. 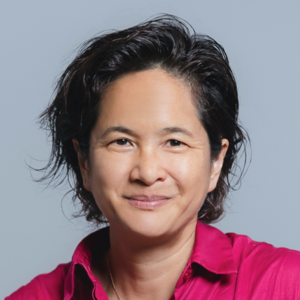