After the Moon-Biden Summit, Can Kim Jong-un Seize the Geopolitical Moment?

The South Korean and US presidents held their first summit which by all accounts was cordial. Neither Moon Jae-in nor Joe Biden would be fully satisfied with the outcomes but their Washington meeting, writes retired South Korean army lieutenant-general In-bum Chun, was a welcome return of mature diplomacy. The two countries have many joint interests – not least of which are peace and stability on the Korean peninsula and containing an unpredictable leadership in Pyongyang. 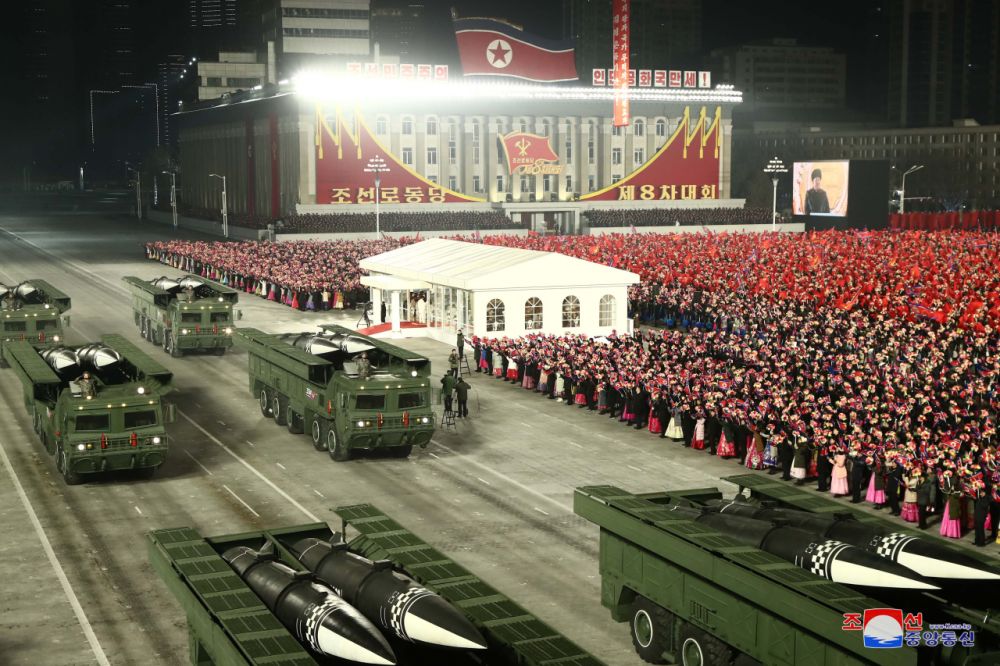 With Moon Jae-in now in his final year as South Korean president, is there an opportunity for diplomacy?: At a military parade in Pyongyang in January 2021, North Korea displayed submarine-launched ballistic missiles (Credit: Yonhap)

In their summit in Washington on May 21, South Korean President Moon Jae-in and his US counterpart, Joe Biden reaffirmed the security treaty between the two countries and reiterated concerns over stability on the Korean peninsula. They stressed that, based on the 2018 Panmunjom and Singapore declarations, efforts toward the denuclearization of the Korean peninsula will continue in the spirit of Korea-US cooperation. On the region, the two leaders recognized the importance of a free and open Indo-Pacific based on the rule of law. Moon and Biden also talked about climate, public health, and technology – such as 5G and 6G telecommunications and the shortage of semiconductors – as well as supply chain and immigration issues.

Moon and Biden seemed sensitive to China’s relationship with North Korea and therefore refrained from openly antagonizing Beijing. Although mention was made of the Quadrilateral Security Dialogue – the informal strategic grouping of the US, Japan, Australia and India – it was mostly with respect to the broader role that a potential Quad-plus (with the possible inclusion of South Korea, New Zealand and Vietnam) might bring. At this meeting, mutual understanding of regional issues seems to have been sufficient. 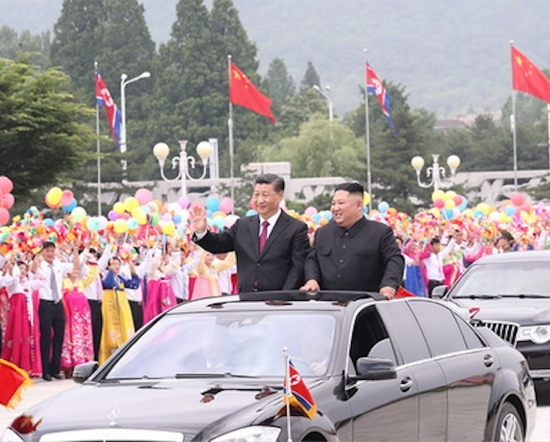 In terms of bilateral relations between Washington and Seoul, South Korea announced plans to invest close to US$40 billion in the US in the form of factories and plants that will create jobs in batteries and electronics. Biden announced a new special envoy for the Democratic People’s Republic of Korea (DPRK) – Sung Kim, a Korean-American diplomat who served in the role from 2014 to 2016 and had been the acting assistant secretary of state for East Asian and Pacific Affairs since Biden took office on January 20 this year. The South Korean investment in the US will certainly improve the economic ties between the two nations, while Seoul should welcome the choice of Kim, whom they know well from his time as ambassador to the Republic of Korea (ROK) from 2011 to 214 and as special envoy for the Six-Party Talks on the Korean Peninsula from 2008 to 2011.

Korea and the US also announced that they had ended an agreement limiting the range and payload of Korean missiles and rockets. With this move, Korea is now able to develop rockets for space research and exploration, as well as launch satellites into space with domestically developed rockets. It will also allow Korea to develop and field more capable ballistic missiles that will improve deterrence against North Korean and other regional threats to Korean security.

The summit, however, was not a complete success from Seoul’s standpoint. The Koreans were looking for broad assistance from the US to tackle the coronavirus pandemic. Moon had also hoped for a North Korean policy that would allow a more flexible inter-Korean exchange, which would have been a political win for the president that he dearly wanted. Biden announced that he would provide about 550,000 Covid-19 vaccine doses for Korean soldiers who come into contact with American troops. The Koreans, hoping for tens of millions of doses, were understandably disappointed. But they need to understand that this was probably the most support they could have won from the US, given constraints on Washington’s ability to send vaccines overseas. The problem for the government, however, is that misinformation had fueled the expectations of the Korean public amid concerns about vaccine shortages so the result was a particular disappointment.

For Moon, the summit was a critical waypoint in his efforts to boost inter-Korean exchange. Although the US supports humanitarian assistance to North Korea, which is a critical component of Moon’s overtures to the North, Pyongyang has shown no interest. Furthermore, human-rights issues – from systematic violations of basic rights including food security to the abductions of foreign citizens by Pyongyang – will continue to be an obstacle to the advancement of North Korea’s relations with the US, the South and Japan.

There are those in South Korea and the US who advocate regime change in the North. But this is not a realistic option. A more viable approach is to change North Korea by improving the livelihood of the North Korean people even at the price of living with the ruling Kim dynasty and a dictator and tyrant such as Kim Jong-un. For his part, Kim needs grasp the geopolitical moment (a counterpart in the South who is reaching out and a new administration in Washington eager to make real progress on Korean Peninsula security) for himself and his people and start negotiations.

If Kim is calculating that a submarine with nuclear missiles or the capability to launch cyber-attacks will improve his position, he would be very wrong. This line of thinking comes from a belief that Americans are cowardly, an erroneous assumption made in the past by imperial Japan and Al-Qaeda. Americans and other peoples of democratic nations cherish life and because they value it and will fight to protect their freedoms. Vietnam and other unsuccessful conflicts that the US has been involved in were the result of a lack of legitimacy, not a dearth of courage.

For the denuclearization of the Korean peninsula, it is now up to Kim to be reasonable and realistic about the challenges that he faces. Kim can negotiate – or he can stonewall and conduct occasional provocations to force compromise from the US and the rest of the world. This is not going to work and is very dangerous brinkmanship. Although the Biden administration is focused on diplomacy to resolve the North Korean nuclear issue, the US is still capable of retaliation if attacked or threatened with attack.

Moon and Biden are at opposite stages in their presidencies. Moon is in the final year of his single term, with elections due in March 2022. Biden is less than six months into first year as chief executive. The summit clarified their mutual understanding of their respective positions and perspectives on the key bilateral and regional issues. They know where they stand. It is now up to the two governments to decide how to close the gaps and move forward. After four years of the performative trumping the pragmatic and the need for real progress with the DPRK, the Moon-Biden summit showed that cordial and mature diplomacy is back. This is good news for the world but also a great opportunity for North Korea if Kim Jong-un is smart enough to see the possibilities.

Leaf, Dan. (May 20, 2021) “Vaccine Valor: Making Something Out of Nothing with North Korea”, AsiaGlobal Online, Asia Global Institute, The University of Hong Kong. 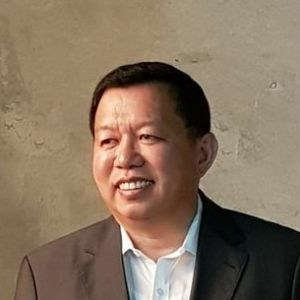 In-bum Chun is a graduate of the Korea Military Academy and served in the South Korean armed forces for 38 years until 2016, retiring as a lieutenant general. He is a former infantry divisional commander and head of South Korea’s special forces. He has been a fellow of the Brookings Institution, the Paul H Nitze School of Advanced International Studies (SAIS) at Johns Hopkins University, and the Sam Nunn School of International Affairs at the Georgia Institute of Technology, all in the US.