As the world enters a new era that might be termed “Globalization 2.0”, Asia-Pacific nations are striving to develop rules, norms and standards for the new digital economy. David Morris of the Sustainable Business Network, United Nations Economic and Social Commission for Asia and the Pacific, notes that the US led the construction of the international rules-based system that underpinned Globalization 1.0. Given the rise of Asia – and China – he asks who will take the lead in ensuring cyber security, privacy and other critical safety factors. 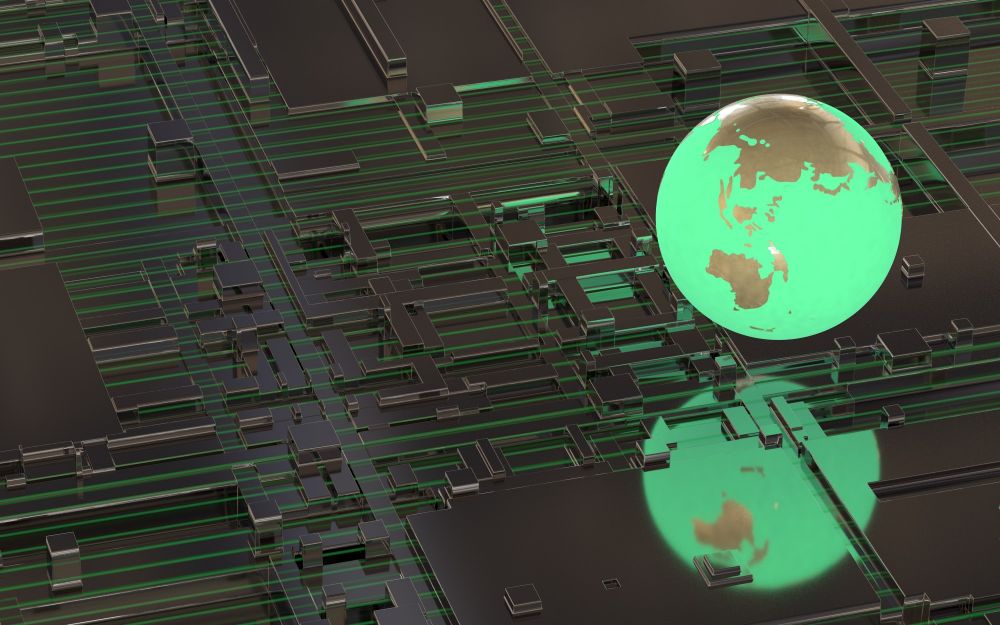 If they are willing to collaborate, Asia-Pacific nations could lead the world in developing global rules, norms and standards for the new digital economy (Credit: The Light Lab / Shutterstock.com)

The year 2020 was a turning point in so many ways. Indeed, 2020 could mark the end of a long period of global cooperation that delivered Globalization 1.0, and that the world is in the midst of a rocky transition to Globalization 2.0. The essential challenge: shaping a new digital economy.

Globalization 1.0 was all about progress driven by the growth of trade, shifts in global value chains, and surging capital and investment flows. The most successful Asia-Pacific economies found competitive niches in this period of burgeoning opportunities, marked in large part by the expansion of the middle class. Globalization 2.0 will be all about flows of data and platforms and networks driven by artificial intelligence (AI). It remains unclear, however, whether rising techno-nationalism may generate rival systems, decoupled from each other, a trend described by some as deglobalization.

If that is the direction the global economy is heading, where does this leave the Asia Pacific?

Asia is now at the center of the global economy, and its national economies are becoming more integrated through regional cooperation. By 2040, according to McKinsey & Co consultants, Asia will account for more than half of global GDP. So, the region is likely to have outsized influence on the development of the next phase of globalization. Consider then three factors that underpinned Globalization 1.0 but are missing from this next phase.

First, Globalization 1.0 generated bilateral agreements, regional arrangements, and global rules, norms and standards for economic cooperation. These included free-trade agreements and the open regionalism of the Asia Pacific, which culminated in the establishment of the World Trade Organization in 1995. In Globalization 2.0 we have no agreed rules, norms or standards to regulate giant technology companies, ensure data privacy, protect cyber security or govern the development of AI.

Second, the global value chains built during Globalization 1.0 were based on trusted relationships among suppliers, distributors and customers, with reasonable expectations of mutual benefit. Supply chains were built on confidence that stakeholders were acting responsibly, managing and mitigating risks. Food needed to be safe to consume, cars had to be soundly built to drive. 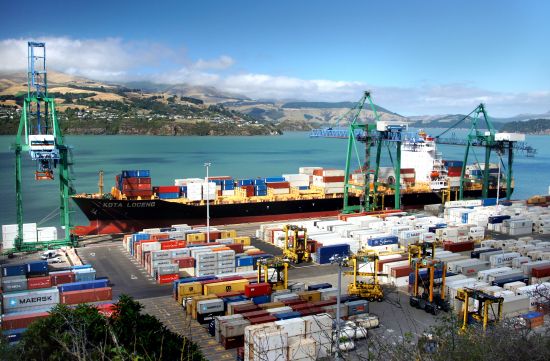 Globalization 2.0 is marked by reduced trust, as populist leaders cast suspicions and aspersions on foreigners and competitors. There are calls for shortened or nationalized supply chains. Even worse, governments are weaponizing supply chains, using export controls, tariffs and other sanctions, including restrictions on investment and financial flows, often based on opaque national-security grounds, to punish perceived adversaries. Sometimes – and more frequently of late – these actions have been plainly protectionist.

Third, Globalization 1.0 took place during a remarkable period of peace, at a time when leaders invested in dialogue, cooperation and confidence-building measures to avoid confrontation. This was particularly important to the millions of people who benefited from the rapid economic development of the Asia-Pacific region in recent decades.

But Globalization 2.0 is destined to take place in the context of a much more confrontational geopolitical environment, with rival powers contesting for power, influence, talent and even territory. This means that it is likely to be difficult if not impossible to agree on rules and norms for the new technologies that will underpin the future digital economy. If relationships along the digital value chains that link suppliers, platforms and customers are not underpinned by trust, the result may be the decoupling of economies that, for now, are so inter-dependent, and the building by separate camps of rival economies of disconnected, competing value chains.

While in recent years globalization hawks have been in the ascendancy almost everywhere – and the narrative has shifted away from the optimism of Globalization 1.0, it is by no means certain that the digital economy will be marked by decoupling, or that any move towards deglobalization would be sustainable. A far more robust approach to global concerns such as cyber security would have to be supplier blind, as threats could emerge from anywhere, not only a geopolitical competitor. It would also dangerous to depart from the rules-based order that has served the world so well for decades, despite its flaws and deficiencies. Negotiating and enforcing rules, norms and standards was sensible risk management. In the new digital environment, geopolitical risk appears to be a constant, with techno-nationalism a strong policy driver in the major powers.

Responsible leadership may yet be possible. It is still early days for the Fourth Industrial Revolution. While China says that it supports global rulemaking for new technologies, its companies can build international trust only if they can transparently demonstrate that they are implementing best practices in cyber security and privacy protection. Actions will have to match the words.

Meanwhile, during the Trump presidency, the US shunned rule-making and standard-setting bodies in the international system. The US led the construction of the international rules-based system that underpinned Globalization 1.0, so for Washington post Trump to abandon those principles for the long term would be surprising. When the costs of nationalizing or shortening supply chains are fully calculated, the voices of economic experts might eclipse those of the security hawks.

Even if countries, possibly with Asia-Pacific nations in the lead, are willing collaborate in developing global rules, norms and standards for the new digital economy, it will need significantly strengthened capabilities for monitoring and enforcement to ensure cyber security, privacy and other critical safety requirements. If driverless cars are to function, people will need to have trust in AI. This will apply to every aspect of the digital world from virtual currency to virtual reality. Not just country of origin will matter for technologies to be accepted. For the new world of innovation and disruption to work – with benefits maximized and negatives minimized and mitigated – will require global cooperation and smart collaborative governance.

Finally, there is the biggest challenge of all – even amid the devastating pandemic and the resulting economic crisis: climate change. Emerging technologies provide the opportunity to embed sustainability into industries old and new, as supply chains evolve and competitive advantages shift. Global warming concerns factor into every aspect of the future global economy, from urban planning and transport to energy, from agriculture to fisheries. Techno-nationalism and geopolitical strategic competition that weaponizes technologies will undermine the ability of the international community – such as it is – to address climate change effectively.

The bottom line is the need for global governance. It was an essential feature of Globalization 1.0. As Globalization 2.0 takes hold and the new digital economy emerges, can the world again design rules, build safe and resilient supply chains, and most importantly, maintain peace at the same time?

This article is based on remarks by the author at the World Chinese Economic Summit on December 21, 2020.