The growing resistance of the Plasmodium parasite to a wider range of medicines is a major hindrance to the global effort to control and eliminate malaria. Given the double challenge of finding the right drugs to treat the mosquito-borne disease and the impact of climate change on its spread beyond tropical zones, Christopher H Lim and Victor R Savage of the S Rajaratnam School of International Studies at Nanyang Technological University in Singapore explore the unexpected malaria-cancer connection as an area of future research. 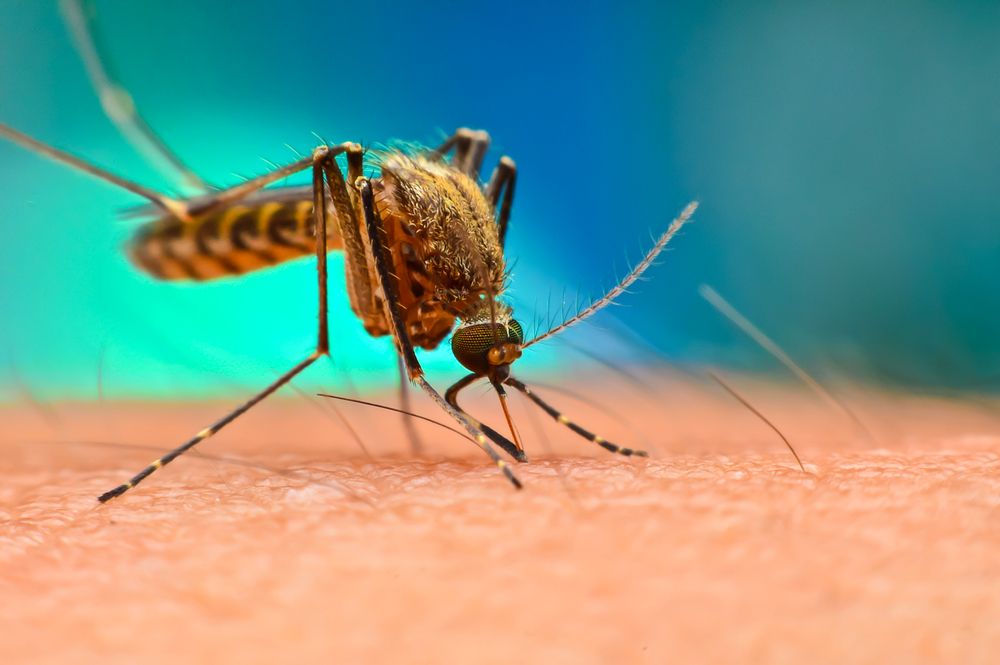 Malaria has been a scourge since the inception of human civilization. Eradicating malaria is a challenge – the World Health Organization (WHO) recorded about 228 million cases in 2018 – since it requires two components: removing the environmental conditions that foster the breeding of mosquitoes such as stagnant fresh water, and eradicating the parasite that causes the disease. According to the World Malaria Report 2019, about 94 percent of all malaria deaths occur in Africa, with the rest in Southeast Asia and the eastern Mediterranean regions.

Malaria is a product of a parasite which travels along the human bloodstream to the liver as a way to avoid the immune system of the host, reproducing itself 30,000 times in two days. With such virulence, the parasite leaves the liver through the bloodstream to attack the red blood cells of the host. Malaria can be deadly as it destroys the red blood cells and blocks the capillaries that deliver blood to the brain and other vital organs.

The persistent menace spreading beyond the tropics

Based on research findings from early 2019, the world could be entering a new level of malaria drug resistance. Transmission of malaria from the Plasmodium parasites to humans typically occurs through the bite of an infected female Anopheles mosquito. As a result of global warming, temperate zones are now no longer safe from malaria. The widespread rapid diffusion of the disease is having major global economic, political and social ramifications.

Since the beginning of the 20th century, colonial governments have tried to contain and eradicate malaria by clearing mosquito breeding grounds and eliminating the parasite in the human body. It is becoming more difficult to eradicate the disease because the parasites are developing resistance to drugs. As the World Malaria Report 2019 notes, in the Greater Mekong Subregion, which embraces Cambodia, Laos, Myanmar, Thailand, Vietnam and parts of China, the organism has developed partial resistance to artemisinin – the core compound of the best available antimalarial drugs. Hence, despite medical advances, eradicating malaria remains a never-ending battle. 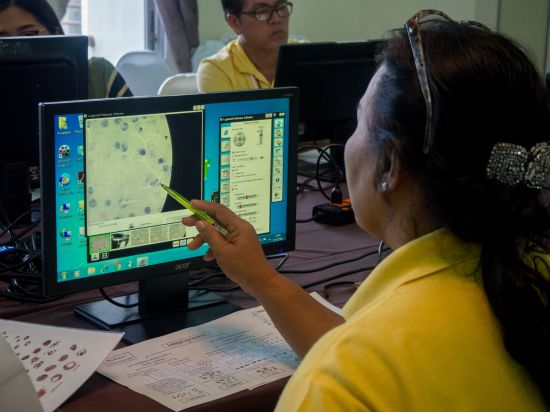 Malaria and cancer are two distinct maladies and are treated differently. While cancer is a non-infectious disease that develops internally in the human body, malaria is a communicable one, externally transmitted through mosquitoes.

Studies show that the incidences of cancer and malaria have geographically diametrical concentrations. According to the Dana-Farber Cancer institute and World Cancer Research Fund International, in contrast to malaria, the countries with the top 20 highest cancer rates in the world are all, with the exception of South Korea, in the Western developed world. But why should an illness such as cancer that appears to be unrelated to climate be more predominant in developed Western countries?

Cancer is characterized by abnormal cell growth originating from particular tissues and organs of the body and possessing the ability to invade other parts of the body. Causes of cancer have not been fully understood, but could include several factors such as nutrition, environment, physical activity, inherited genetic mutations, and immune conditions. Cancer is a large family of more than 100-plus diseases. Based on national health statistics, it is estimated that one out of three persons in a lifetime will suffer from cancer. 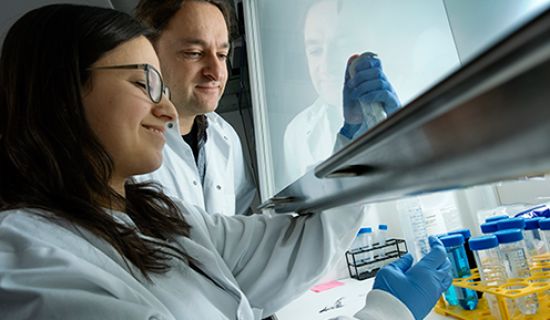 Cancer medical research has found parallel linkages to pregnancy. The development of cancer and early pregnancy (the embryo) both seem to share some common properties. Since the growths of cancer and an embryo are both processes of “colonization” of a host organism, as such, they encounter similar challenges and attacks by the immune system of the host. This unique parallel has led many scientists over the decades to search for common characteristics or mechanisms between placenta development and the spread of cancer.

As with many medical discoveries, black swan events arise. In this case, the surprise link is the presence of the malaria protein in the placenta. Research by Ali Salanti and his team at the University of Copenhagen’s Faculty of Health and Medical Sciences found that:

From statistics for the areas of where cancer and malaria are predominant, one might conclude that cancer is a rich person’s disease since it is more prevalent in the developed world and malaria is a poor-person’s disease since it flourishes in less developed countries. There are exceptions: Burkitt's lymphoma is relatively rare in the West but is quite common in the malarial areas of Central Africa. According to figures for 2018, an estimated 9.6 million people died from cancer around the world as opposed to 405,000 who died from malaria. Deaths from malaria in developing countries may be grossly under-reported.

These geographical distinctions have given rise to differences in research funding: there is limited funding allocated for malaria research, drug treatment and prevention globally whereas the funding for cancer is liberal. Given the connections between malaria and cancer, some medical research could be focused on both together.

With climate change, the incidence of malaria is growing in temperate regions previously free of the disease. Research on the malaria-cancer connection could be undertaken through partnerships between tropical countries such as the ten member states of ASEAN and their dialogue partners in temperate zones including Australia, Canada, China, Japan, South Korea and New Zealand.

Malaria-causing parasites could be used as feedstock for developing “homing-missile” cancer treatments for the world. With Covid-19, the world has woken up to the importance of public hygiene. Developing countries need to allocate more funding to hygiene and public health to eradicate mosquito breeding. In return, the financial gains generated from cancer drugs could be used to fund public-hygiene schemes and malaria drug research for the poor in the tropical and subtropical regions. In short, the developed world would be a force for good in helping with the containment of malaria in poorer tropical countries. 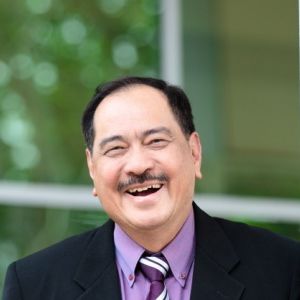