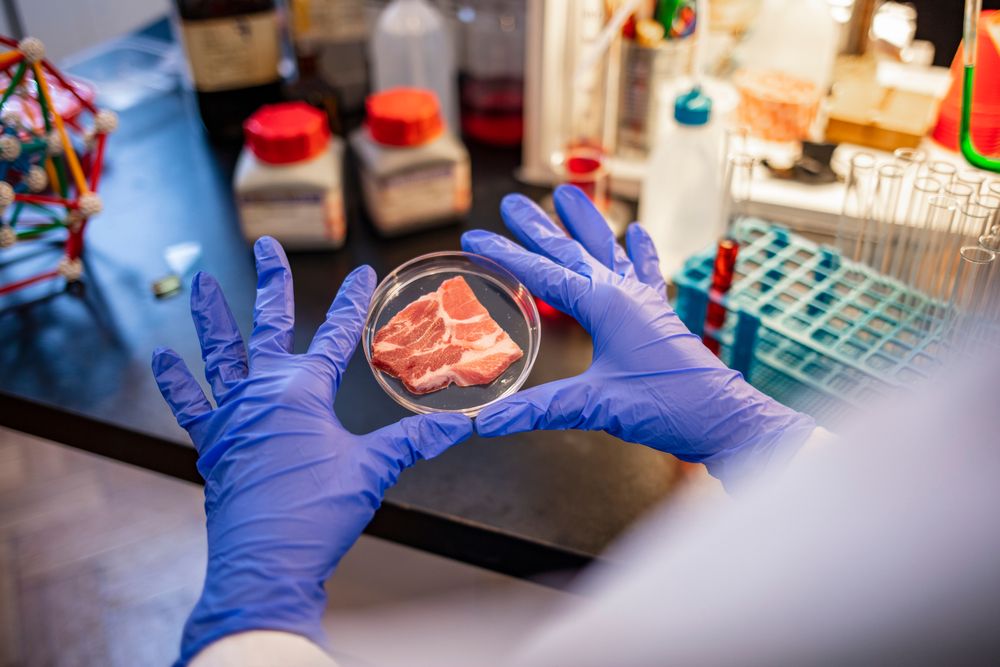 Building China’s protein sector is a particular priority. China is a massive consumer of animal protein and is expected to account for nearly 30 percent of incremental global meat demand by 2025. China has dramatically increased its own domestic meat and dairy capacities but the sector remains deeply dependent on overseas supplies of production inputs such as animal feed, especially soybeans, of which China is by far the largest global consumer. China’s extensive agribusiness investments have aimed to mitigate this exposure to global shocks, at the same time reducing its dependence on the United States as a supplier.

For this reason, China has expressed high-level political support for developing alternative proteins. In December 2021, the Ministry of Agriculture and Rural Affairs released its strategy for the national 14th Five-Year Plan period. This included a new section on “future foods manufacturing”, referencing cultivated meat, recombinant protein, synthetic biology, and gene editing, among a long list of other technologies. The National Development and Reform Commission (NDRC), meanwhile, has published China’s first Bioeconomy Five-Year Plan, which calls for developing “synthetic proteins”, including both cultivated meat and fermentation-derived proteins, alongside other key biotechnologies such as biomedicine, biological breeding, biomaterials and bioenergy. In his lianghui address, Xi underscored this priority, stating the need to diversify protein across animal, plant and microorganism sources to bolster food security.

How China is implementing its alt-protein plans

Looking beyond statements, various national-level departments have put forward proposals to accelerate the development of cultivated meat and protein fermentation technologies, as well as policy support for the plant-based protein industry. Since 2020, the Ministry of Science and Technology has offered a program of competitive research grants in the green biomanufacturing National Key R&D Program. The Bioeconomy Five-Year Plan further instructs state ministries and commissions to "increase investment in resources such as capital, technology, and talents" for novel alternative protein food scientific research projects and formulate policies to support the development of related industries. 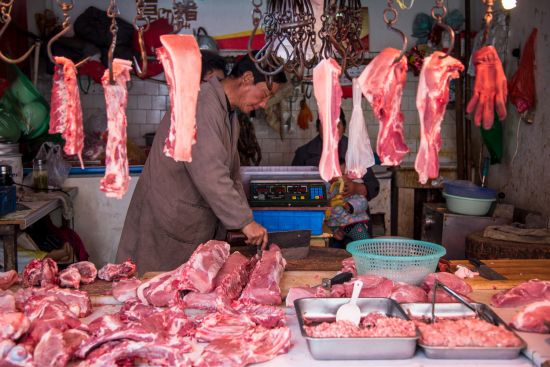 Even with existing technology, the advantages of alternative proteins are obvious. Plant-based alternatives use only one percent as much land as conventional beef. Cultivated meat lags a bit behind but by 2030, its comparative resource demands could be as low as five percent of agricultural beef.

The challenge of creating alt-meat products that consumers love

The more significant research challenge is to create a product that consumers will adopt alongside or over traditional meat. Producers have had success in replicating processed foods such as sausages, fish balls, meat sauce and fillings for buns and dumplings. The challenge of adapting these applications to Asian tastes has extended the field beyond the global pioneers such as Impossible Foods and Beyond Meat to include local competitors including Starfield and Hong Kong’s Green Monday’s OmniPork.

Winning consumers over to alternative versions of whole-cut products such as layered pork belly will be much more difficult, as any alternative will need to replicate faithfully the distinct “mouth feel” and texture of meat. This challenge is one area in which novel processing methods and cellular agriculture (e.g., biomass fermentation from sources such as mycelium, or directly from culturing animal cells in vitro) will have a key role to play.

Fermentation is particularly well positioned to thrive in China’s new food ecosystem by expanding innovation into underutilized protein sources such as fungi and microalgae. Precision fermentation technologies could also drive down costs for cultivated meat by enabling low-cost growth-factor media and boost the production of functional ingredients such as heme, giving plant-based proteins the meaty flavor consumers crave.

Animal-free dairy has a much shorter road to acceptance. Most dairy products in China are already processed in some form, reaching consumers either as yogurts, puddings, or UHT-packed milk drinks. Since cold-shipped liquid milk represents only a small part of total dairy consumption, overcoming consumer taste expectations is less of a challenge. Joining global competitors and traditional plant drinks such as soybean milk, new plant milks from domestic companies such as Yili’s Plant Selected and Dali Foods’ Doubendou reached the Chinese market in 2020. Advances in cellular agriculture will further improve the taste, texture and functionalities of alternative dairy.

What the Chinese government can do to convince consumers 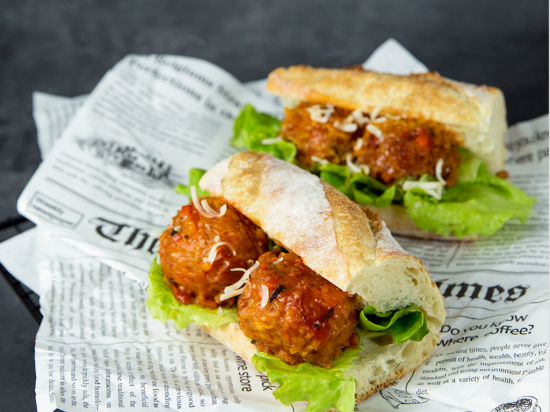 The proof of the “meat” is in the eating: Plant-based alternatives use only one percent as much land as conventional beef (Credit: Hey Maet)

For the switch to alternative proteins, China has similar tools to address the foundational drivers of taste, convenience and cost. As manufacturers bring better products to market, the government has the ability to mount educational campaigns to address concerns over food safety and nutrition, and encourage patriotic or healthy consumption of alternative proteins. Accessibility could be as simple as requiring on and offline retailers to devote a certain amount of space to alternative protein options. As for the key driver of cost, prices across the sector are already falling. Even without subsidies, China’s manufacturing capacity will be a definite advantage in further lowering unit costs, particularly in areas such as fermentation and ingredient processing.

Political support may or may not prove effective in overcoming the particular challenge of establishing trust. Chinese consumers are skeptical of domestic food safety assurances but are equally wary of imports produced with technologies such as gene modification. It remains to be seen whether trust will favor domestic or overseas brands.

China is on a good footing to emerge as an early adopter and global producer of alternative proteins. A comprehensive alt-protein strategy that makes the best use of China’s natural resources, public funding investment in research, and production capacity, as well as favorable policies to ensure smooth market entry and consumer buy-in, can enable China to meet both food security and sustainability goals. 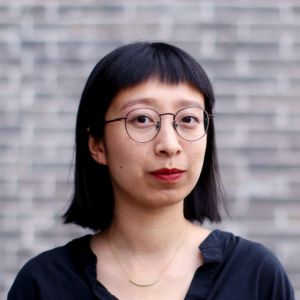 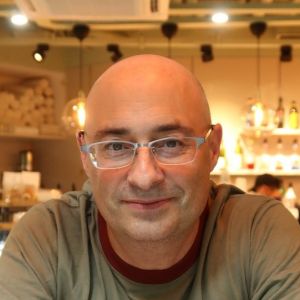