An Asian Century Is A Long Way Off

Is this the Asian Century? In a new book, Vasuki Shastry of Chatham House argues that the fabled future of Asia is far from certain. The former journalist and senior International Monetary Fund official notes that the region’s economies cannot sustain high growth forever, while growing inequality and the emergence of a greedy billionaire class that colludes with politicians are increasing social tensions. Ageing government leaders, meanwhile, lack the capacity to cope with critical challenges such as rapid technological change, global warming, and gender disparity. 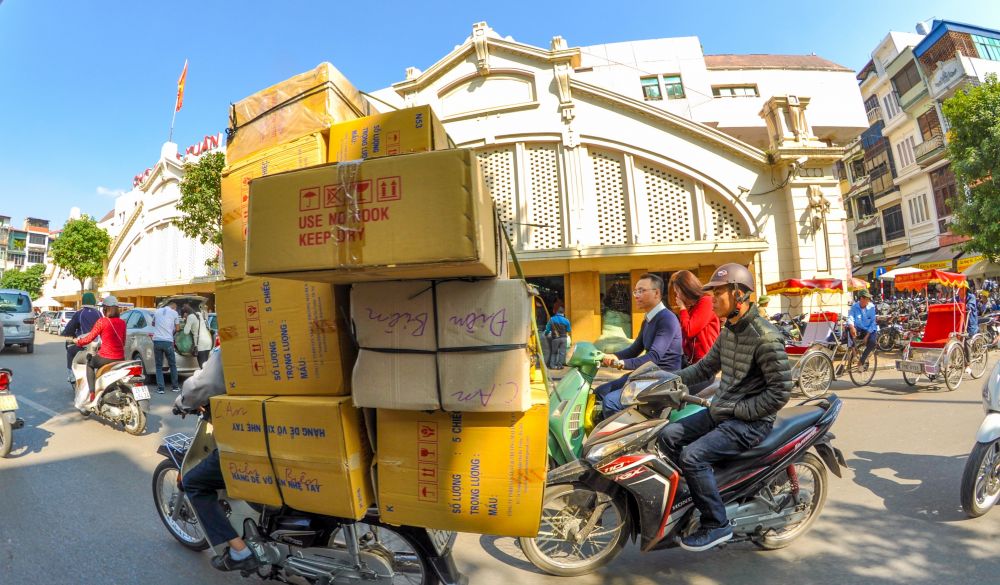 Asia on the move (in Hanoi) – but could the miracle be stalling?: The region’s high economic growth rates cannot go on forever (Credit: Charith Gunarathna)

In 2019, when I started writing my book Has Asia Lost It? Dynamic Past, Turbulent Future, none of the following events had yet occurred – a deadly pandemic which caused serious public health and economic damage; a surge in protests in Hongkong, Thailand, India and Myanmar; and the emergence of an all-powerful surveillance state in democracies and one-party dictatorships alike. Multiply this with pre-Covid-19 trends such as stalling social mobility, rising inequality, and a globalization-driven growth model under attack. The inescapable conclusion: There is something wrong with popular perceptions about Asia’s dynamism and its future place in the world.

The simple fact is that the Asian miracle is stalling in developing Asia, a vast swathe of the continent which includes China, India, South Asia and most of Southeast Asia. The rhetoric about a rising, shining Asia is running far ahead of reality and the next 25 years are going to be incredibly challenging for policymakers as they grapple with rising societal expectations at a time of diminishing economic opportunities.

What is impeding Asia’s fabled future? There are four principal reasons:

First, the high rates of economic growth which Asia has witnessed in the past decades cannot continue forever. Even economics must obey the law of gravity. Yet major multilateral and private-sector institutions continue to talk up Asia’s ability to sustain high growth rates well into the future. If there is one thing to be learned about economists by now, it is that they almost always get short-term and long-term forecasts wrong. So, as a start, we should stop paying attention to the predictions and assume that Asia’s pole position in the global economy is not guaranteed. 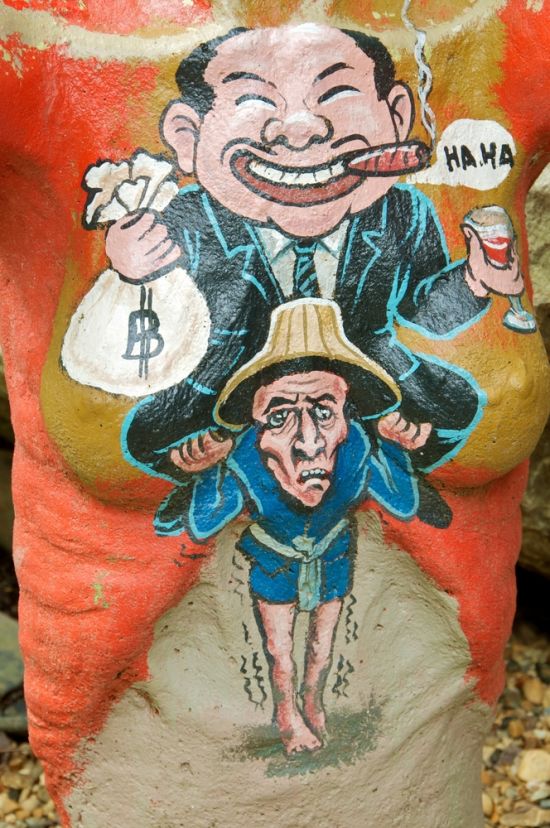 Growing inequality and the emergence of a rapacious billionaire class that colludes with politicians are increasing social tensions (Credit: ronemmons / Shutterstock.com)

Second, the region’s high growth is not translating into equitable economic outcomes. Recent data from the World Bank and other sources show that social mobility, long a cherished achievement, is stalling in India, China and parts of developed Asia. The “massification” of higher education in recent decades has also meant that Asia has a surplus of highly qualified college graduates who are finding it extremely difficult to land good-quality jobs. It is not a coincidence that middle-class youth have been protesting in the streets of Hong Kong, Thailand, Indonesia, Myanmar and elsewhere. On the other end of the spectrum, the region has hundreds of millions of migrant laborers, “urban cowboys and cowgirls”, as I call them, whose lives will be upended by automation.

Third, a singular factor which is fuelling inequality and the lack of economic opportunity is the rise of a rapacious billionaire class. The fact that the region (according to the annual Forbes ranking) has the highest number of billionaires anywhere in the world, particularly in low- and middle-income countries, should give us pause. The issue is not that Asia’s billionaire class (ABCs) should be “cancelled” or considered a liability. The region needs a dynamic and inclusive private sector and cadre of entrepreneurs to power growth in the next phase of development. There is, however, worrying evidence that frequently ABCs are colluding with political leaders against the public interest.

Finally, many of Asia’s political leaders are not fit-for-purpose in dealing with the profound economic and social challenges ahead of them Most of them were born during the analogue era when the radio and telegraph reigned supreme. They are ruling over a population which in many countries is skewing young. There is a yawning generation divide between the rulers and the ruled. Simply put, Asia’s old men are not in the best position to understand the emerging challenges from technology, climate change and gender disparity. All of Asia needs a new generation of political leaders who better understand the tasks ahead for the region and are in tune with the aspirations of youth.

All these factors are compounded by messy geopolitics. Asia’s dynamism in recent decades has unfortunately bestowed upon it too many contenders for regional supremacy. The US-China relationship, which is a tussle between an incumbent superpower and a rising one, will be the defining feature for the next decade. The original Asian miracle in the 1960s and 1970s happened due to a combination of American benevolence (by providing a security blanket and access to the US market) and a progressive leadership who capitalized on the early promise of globalization and the liberalization of trade and investment. The profound challenge before the region is to ensure that China’s rise and America’s dominance are calibrated in such a way that their chemistry does not lead to disruption or explosive conflict. 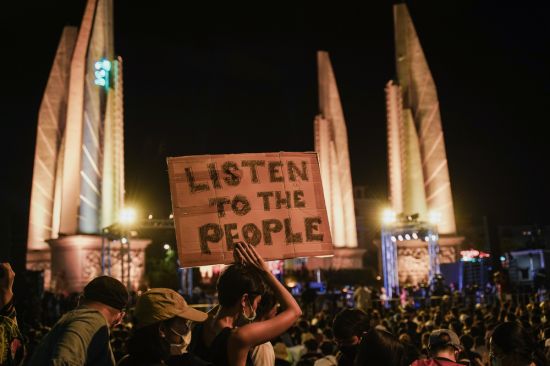 Do you hear the people sing?: Middle-class youth are protesting in the streets of Hong Kong, Thailand, Indonesia, Myanmar and elsewhere in the region (Credit: Goldenhearty / Shutterstock.com)

Unfortunately, historic precedents for such a peaceful transfer of power are not comforting – with the gratifying exceptions of the UK handing over the baton to America at the end of World War II and Germany’s rise within Europe after unification in 1990. For the most part, the result of a hegemonic transition has almost always resulted in bloody conflict. Asian leaders are right to assert that they do not want to be forced to pick sides in a putative conflict between the US and China. The overarching concern, however, is that geopolitical risk in Asia is no longer academic, and countries will be forced to make cold calculations in the future on whether to side with Beijing or Washington. This will result in the decoupling of supply chains and a reordering of the region’s economic and political order into two spheres of influence. Such an outcome would be devastating for Asia and the rest of the world.

The collateral damage will be the citizens of Asia, particularly young people. Consider the impact that the Asian miracle has already had on disadvantaged teenage girls, many victims of the ills of countries that have experienced rapid progress but have lacked the capacity to ensure human security – trafficking and slavery, sexual abuse, and social strictures which prevent hundreds of millions of them from educating themselves and seizing economic opportunity, just as their male counterparts have done. Notwithstanding all the hoopla about this being the Asian Century, the region cannot seriously consider itself worthy of admiration when gender rights and opportunity are suppressed on a massive scale. A sequel to the Asian miracle is still possible but that would depend on the region going back to the basics and learning lessons from what made the first one so durable and successful.