When the Mob Rallies: The GameStop Stock Rush and Complex Contagions

The GameStop stock-trading saga unleashed a new force on financial markets: coordinated small investors whose capabilities of exacerbating volatility are probably here to stay. Sun Sun Lim of the Singapore University of Technology and Design and Roland Bouffanais of the University of Ottawa explain how and why such complex contagions spread to lure investors into a digital gold rush with the capacity to ruin many in its wake. 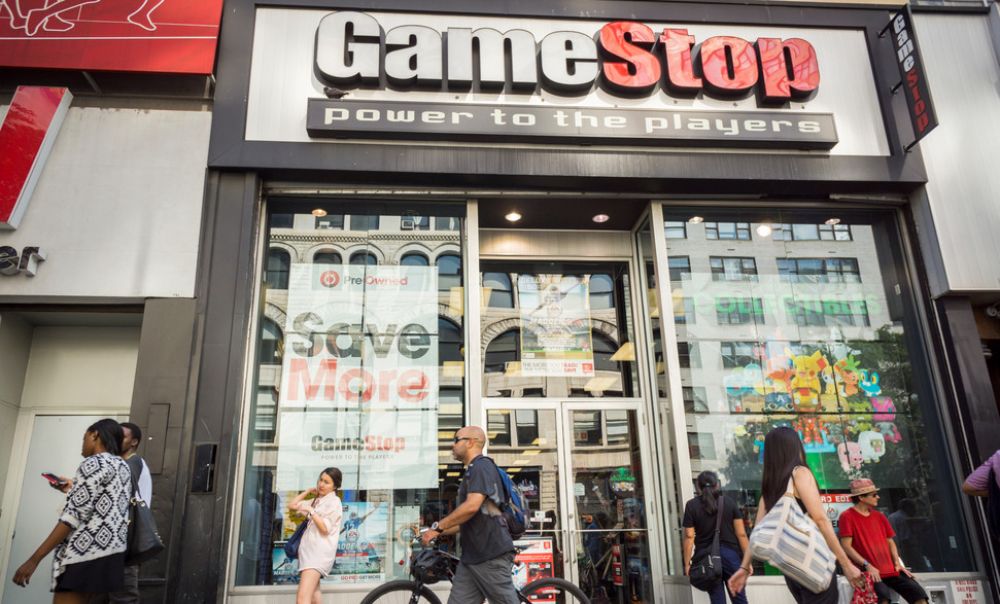 Although the GameStop rage seems to have come to a halt, despite another price spike on February 25, the financial world has been left reeling, wondering if markets will be repeatedly roiled by such chaotic retail trading. Bank of America analysts recently warned clients that “some of the new retail activity is here to stay” and that brokerage app downloads continue to spike. Beyond the US, the European retail trading market is also growing rapidly. In the wake of the GameStop mayhem, the European Securities and Markets Authority warned investors of the dangers of seeking stock-picking advice on social media forums. Over in Asia, retail investors such as South Korea’s “ants” and Thailand’s “moths” have created enough ripples in the stock market to trigger lending freezes in the past year.

If coordinated small-investor trading is the new force to be reckoned with worldwide, unpacking the spread of the GameStop mania can help us grasp this intriguing new phenomenon. Exactly how did a band of scruffy rookie traders wielding just mobile trading apps catch sharp-suited hedge fund managers and their hallowed Wall Street institutions flat-footed? How did the latter’s strategy of short-selling shares of the moribund company get “squeezed” by amateur traders buying so much GameStop stock that its value surged to stratospheric heights? How do we comprehend the seemingly senseless yet potent mob frenzy?

The veritable tour de force was pulled off by armchair traders who used internet connectivity, digital platforms, and online networks to fuel a complex contagion of epic proportions. The mob action around GameStop traces its roots to r/WallStreetBets, a Reddit forum where mostly young amateur investors share stock trading tips and strategies, defying conventional investment practices and risk-management techniques. Interest in such forums and message boards has risen in tandem with the growth of mobile trading apps such as Robinhood and TD Ameritrade.

Observers credit Reddit user “Roaring Kitty”, former financial educator Keith Gill, with starting the GameStop share-buying movement in direct opposition to the predatory shorting of conventional Wall Street investors. In mid-2019, he posted that he had invested US$53,000 in GameStop and began tweeting frequently about the ailing videogame retailer. Gill also made YouTube and TikTok videos and memes about his investment and began livestreaming his financial ideas over his own Roaring Kitty YouTube Channel, developing a healthy following and leading other Reddit users to invest in GameStop. Essentially, his behavior became contagious to others on r/WallStreetBets. 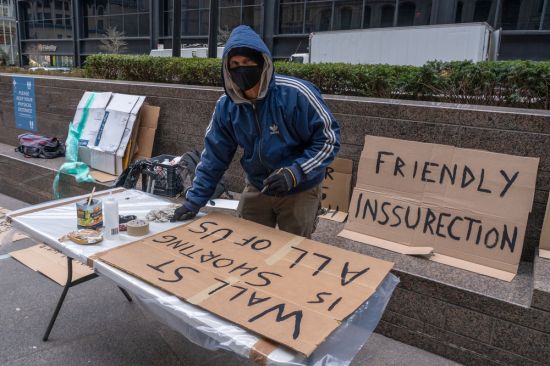 These platforms were the water-coolers where Gill and his fans socialized, developing a strong digital camaraderie while chatting in the comments section of his YouTube videos, as well as on Discord, Twitter and Facebook. On Reddit, Gill’s posts would be commented on and “upvoted”, or liked by users. His post showing that his US$53,000 bet on GameStop had spiked in value to US$48 million was upvoted more than 140,000 times by others, reflecting the visibility and virality of online communication.

This call to invest financially in a struggling company is an archetypal complex contagion. It is an action that is high stakes or high cost, and thus requires considerable reinforcement from one’s social network before one chooses to take the plunge. University of Pennsylvania professor Damon Centola argues that complex contagions spread by dint of four factors: strategic complementarity, credibility, legitimacy, and emotional contagion.

Strategic complementarity refers to how the value of a behavior is boosted as more people adopt it. This is easy to understand when looking at the early stages of the diffusion of fax machines. These devices were of limited utility until a sufficiently large pool of adopters was built up. Once critical mass was established, people increasingly realized the benefits and value of the devices, thereby encouraging more widespread adoption. This created a positive feedback loop that amplified the ensuing complex contagion. That is the effect of credibility: The more people adopt a behavior, an idea, or a technology, the more inclined others will be to consider it worthy of adoption.

Legitimacy relates to the endorsement of one’s behavior by peers and significant others. When a behavior is adopted by one’s social network, its social approval will increase, while sanctions will correspondingly decrease. For example, anti-maskers who surround themselves with like-minded friends are emboldened in their anti-social behavior because they are never taken to task for not donning face coverings. The fourth factor, emotional contagion, explains why outlandish conspiracy theories can propagate with ferocity, such as among QAnon supporters. The psychological excitement from engaging in a collective behavior, such as spreading sensationalist news, grows as more people buy into it and mutually reinforce each other’s emotional arousal.

All four factors described above were complementary, self-reinforcing pathways in spreading the GameStop complex contagion. As Keith Gill’s unorthodox advice gained traction and more users made handsome financial gains as a result, strategic complementarity was achieved. With these early successes gaining widespread visibility over a range of social media platforms, the credibility of buying GameStop was further amplified. Whereas reckless financial investments often invite social sanction, the GameStop mob was legitimized in their actions by mutual reinforcement as they aped the behavior of Gill and his acolytes. Wrote one Reddit user: “Your (Gill’s) steady hand convinced many of us to not only buy but hold. Your example literally changed the lives of thousands of ordinary normal people”.

Furthermore, the emotional contagion was inflamed by the excitement of sudden financial windfalls and the pride of taking down Wall Street giants. With these four factors at play, more amateur investors became swept up in the GameStop fervor, causing the company’s stocks to rally on the back of this complex contagion.

With mobile and social media connectivity intensifying amid the Covid-19 pandemic, retail-investor swarms can emerge around trending stocks in markets anywhere. In Asia in particular, consumers have embraced digital technology and are extremely receptive to using digital channels for their financial needs. South Korea’s “ants” swap tips on platforms such as Telegram and Kakao Talk, Thailand’s “moths” swarm around LINE, Pantip and more recently Clubhouse, while in Japan, 2channel reigns supreme. Such social media connectivity can be empowering but is highly open to manipulation, too. In South Korea, some unscrupulous online stock clubs have schemed to mislead small-time investors into buying worthless stocks before dumping them.

As complex contagions gain momentum in a densely connected world, financial regulators must develop ways to douse technologically charged stock-trading mania and manage extreme market volatility. If they fail to do so, vulnerable retail investors may be burnt in this digital gold rush. 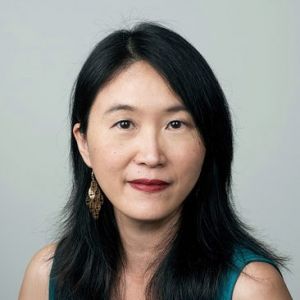 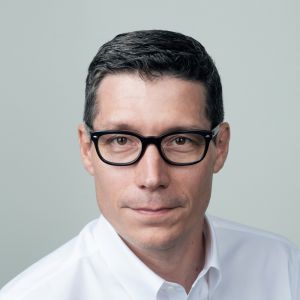