The January 11 Taiwan elections, which resulted in a strong win for incumbent president Tsai Ing-wen and the ruling Democratic Progressive Party, revealed a wide generation gap among voters, with most younger people supporting the winning side. A reason for this gulf is the use of social media and different perspectives on divisive social issues such as same-sex marriage, Chelsea Chou and Hans Tung, both associate professors at National Taiwan University, argue. 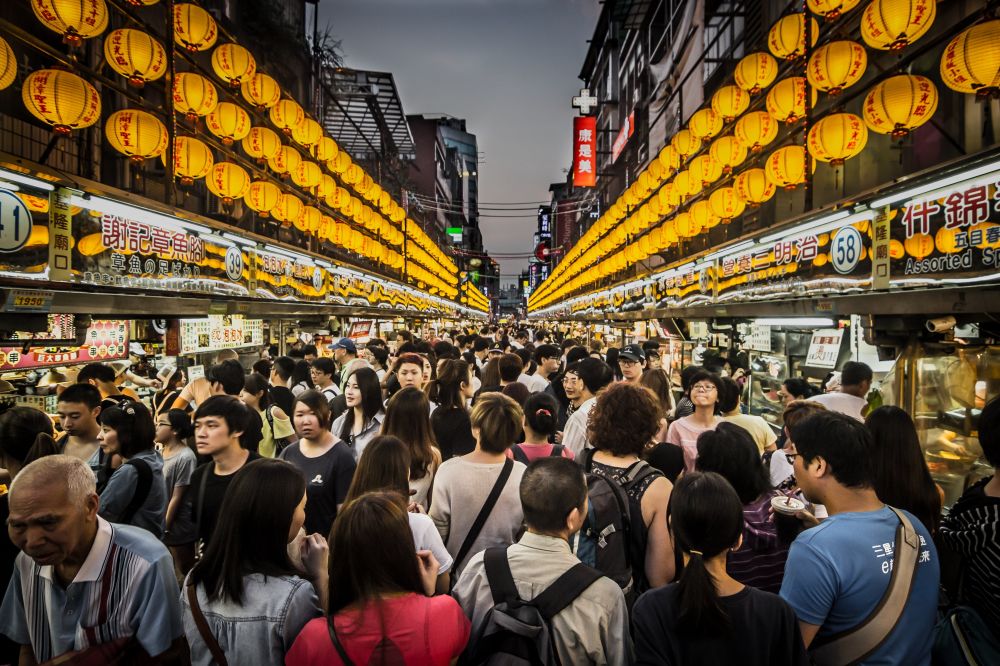 Young and old mingle in a Keelung night market: The generation gap could be a long-term factor in Taiwan politics

The 2020 Taiwan election resulted in a remarkable win for the incumbent administration: Not only has President Tsai Ing-wen won re-election by an overwhelming majority, but her ruling Democratic Progressive Party (DPP) also took more than half the seats in the Legislative Yuan.

The outcome of Taiwan’s presidential and parliamentary elections has profound implications for domestic politics, exposing differences and tension between older and younger generations.

Generational politics have become a dominant factor in Taiwan’s elections. Since the Sunflower Student Movement in 2014, the social gap between older and younger generations has been substantially politicized. People under 35 used to be apolitical, but they have now become one of the major drivers of political change. As a result, political parties that can tap into this part of the population apparently have a higher chance of winning elections.

The growing significance of social media in electoral politics and the resulting echo chambers among different groups have also driven a wedge between older and younger generations. While many elders know how to interact and post messages on social media, the young and old use social media differently. For instance, according to a recent report, only half of the population over 55 years old uses social media platforms, while the number is roughly 90 percent for those below 55. This implies that older people are less exposed to diverse views.

To make matters worse, the customized features of social media mean many users fall prey to what people call “echo chambers”. Since users can choose whom to follow, the information they receive is self-selected and therefore limited in perspective. The algorithms designed by social-media companies, such as Facebook, tend to feed people information that is consistent with their behavioral patterns.

Either way, due to “walls” set up by social-media platforms and other accounts, users find themselves gradually insulated from different opinions. In Taiwan’s electoral politics, this explains in part why there was such a huge discrepancy in political perception between generations: While both older and younger generations are online, they are exposed to different kinds of messages.

This election showed that the generation gap deals with far more fundamental differences than expected. It is not merely about policy but values, too. For example, same-sex marriage was a highly divisive issue. The younger generation clearly welcomed it – but the older population had a very different reaction. Another example is the choice between economic development and human rights: Older generations have a history of favoring the former, while young people would likely choose the latter. When it comes to values, it is unlikely a person might suddenly change perspective and embrace a different view. This generational gap cannot be bridged quickly or easily.

The opposition Kuomintang (KMT) is likely to have difficulty responding to this growing gap. Since 2014, the younger generation has sided with the DPP in most elections, and it appears that KMT, has given up on trying to win them over. A major obstacle is that the party’s traditionalist members, who are likely more rigid in their views, are better organized than newer cohorts who might otherwise be mobilized to win over younger voters.

The election results have major implications for cross-strait relations. While President Tsai’s re-election was not welcomed by Beijing, the response from the mainland’s Taiwan Affairs Office was old wine in a new bottle, showing that despite the results of the election, the Chinese Communist Party’s policy on Taiwan remains intact. Cross-strait relations will remain cold and deadlocked.

Meanwhile, Tsai’s remarkable win allows her to bypass the fundamentalist independence voice within her party and continue to hold on to the policy of maintaining the status quo, which she has been doing since she took office in 2016. This policy has gained a high level of trust from the United States. All these explain why Beijing was cautious to respond to Tsai’s remarkable win and did not acknowledge the failure to bolster pro-China voices in Taiwan.

That said, the Chinese Communist Party will continue to tighten its grip on Taiwan. This may involve diplomatic isolation, economic sanctions, military intimidation and propaganda campaigns. Beijing is going to develop a “one country, two systems” framework for the island, and its propaganda campaign will keep promoting the advantages of peaceful reunification under this framework. As long as Tsai refrains from taking any provocative action, Beijing is not going to move to using armed force to unify Taiwan with the mainland as President Xi Jinping is facing many complex problems, including the situation in Hong Kong, the internal economy, and the ongoing US-China trade dispute. 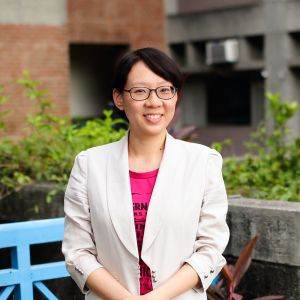 Chelsea Chia-chen Chou is an associate professor in the Graduate Institute of National Development at National Taiwan University (NTU). She holds a PhD from Cornell University. 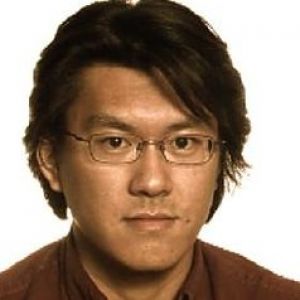 Hans Hanpu Tung is an associate professor in the Department of Political Science and a faculty associate of the Center for Research in Econometric Theory and Applications at NTU. He has a doctorate from Harvard University.