The swift return to power of the Taliban will have far-reaching and long-term implications for the global Islamic movement, writes independent researcher and Middle East specialist Victor J Willi, author of The Fourth Ordeal: A History of the Muslim Brotherhood in Egypt, 1968-2018. 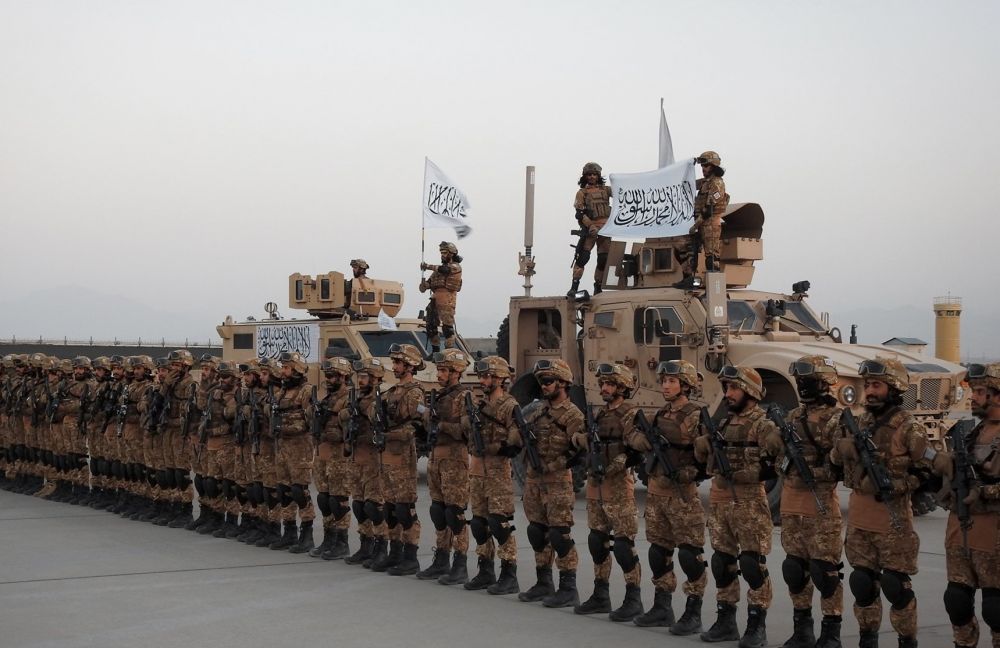 The Taliban take control of Kabul airport: As US forces withdrew, the militant organization wrested power in Afghanistan in a lightning offensive (Credit: screenshot from Al Hurat)

After the fog has lifted over the Taliban’s victory in Afghanistan, it is clear that the fall of the US-backed regime in Kabul represents a historical turning point for the global Islamic movement that will shape its trajectory for years to come.

It is hard to overstate the impact of recent events on Sunni political Islam. From the perspective of the average Islamist, the Taliban’s victory was a decisive milestone in the progress towards instituting an Islamic form of government. It stands in a straight line from previous attempts to conquer state power, including the electoral victory of the Front Islamique du Salut in Algeria in 1990, the Hamas victory in the Palestinian elections in 2006, or the triumph of Mohammed Morsi and the Muslim Brotherhood in Egypt in the presidential elections of 2012.

But different from these earlier endeavors, the Taliban have done so in a matter of weeks in a lightning offensive. This was at odds with the Brotherhood’s cumbersome attempts at taking the reins and government in Egypt nine years ago, after decades of contesting elections and participating in the constitutional process. Islamists of all shades are, therefore, excited about the Taliban’s conquest – not necessarily because they agree with the militant organization’s policies but because Afghanistan’s new rulers had managed to defeat yet another global superpower – 32 years after the mujahideen had vanquished the Soviet Union. 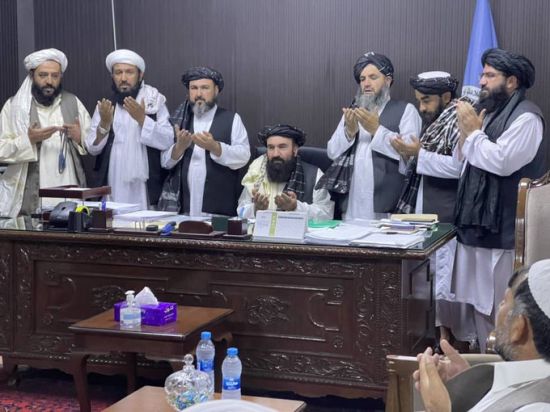 The interim minister of information and culture of the Islamic Emirate of Afghanistan on his first day on the job: Now that the Taliban are back in charge, how will they govern? (Credit: screenshot from RTA Pashto)

These different trajectories of the Sunni Islamic movement in Egypt and Afghanistan reflect two modalities, or methods, for Islamists to establish an Islamic form of government (what they refer to as the “caliphate”). These methods can be understood through the debate that had divided the Islamic movement ever since it sprang into existence after Kemal Atatürk, the Republic of Turkey’s founding father, had abolished the Ottoman Caliphate in 1924. They revolve around the perennial question of whether the Islamic movement should use legal means to conquer state power, thereby participating in the constitutional processes of the modern nation state in order to transform government from the bottom up; or whether it should use of force, allowing Islamists to conquer state power militarily and establish an Islamic government from the top down.

Those making the latter argument point to the inefficiency of the “peaceful” methods proposed by the “Islamist left”. They highlight the experience of the recently ousted Ennahda in Tunisia, an Islamist party who is the country’s largest opposition group – and compare this to Hamas’s hard-power performance against Israel in May 2021, which Islamists largely celebrated as a “victory”. Accordingly, the Taliban’s campaign against the Americans is seen as yet another example of successfully drawing on military resources as the mechanism to “defend Islam” and impose an Islamic government and way of life.

The comparison between the Taliban and the Muslim Brotherhood is useful in other ways. One thing that became abundantly clear from the Brotherhood’s short-lived experience in power was the extent to which Morsi was unable to cope with the business of governing. Burdened by internal disputes and divisive organizational politics, the Brotherhood learned the hard way that managing the Egyptian deep state is not the same as being an opposition party. Once in power, Morsi turned his back to previously made promises to include women and representatives from other political currents, instead stacking key ministries with hard-headed ideologues. This placed him in opposition to a growing majority of Egyptians, so that when the counter-revolutionary powers channeled their resources to oppose the Brotherhood, Morsi was swiftly swept out of office in July 2013, after just one year in power.

Having taken over a sophisticated military arsenal, the Taliban does not face the same challenges. But like the Brotherhood in 2012, the group is now confronted with the crucial task of governing. This predicates its ability to align its military structure with the existing political apparatus to implement effective economic and social policies benefitting the Afghan population.

The comparison with the Brotherhood shows the extent to which an opposition party finds it difficult to maintain organizational and ideological cohesion once it faces the task of governing a state. After Morsi had won the presidency in June 2012, organizational conflicts between a group of older hardliners on the one hand and a reformist youth wing on the other accelerated and, in the ensuing years, divided the group into competing factions. 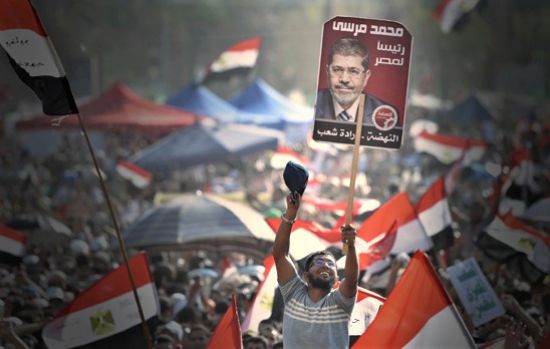 Memories of Morsi, 2012: Managing the deep state was not the same as being an opposition party (Credit: Jonathan Rashad)

While the Taliban is a much more robust organization than the Brotherhood, internal debates already abound. For example, many mid-level battlefield commanders, who are largely from a younger generation and have little personal experience of the Taliban’s 1990s rule, are suspicious of the senior leadership now installed in Kabul. The latter have mainly lived abroad in Pakistan, while younger commanders are locally plugged into global jihadi networks and in many instances more hardline in their worldviews. These generational tensions may gradually empower a group of insiders who would have to deal with the demands of political inclusion voiced by those at the periphery, leading to a delicate balancing in the center.

Whatever the long-term evolution of the Taliban, the stated willingness to form an “inclusive Islamic government” that takes account of Afghanistan’s diverse tribal, ethnic and political currents has already been invalidated by the announcement on September 7 of an “interim government”. What is certain, however, is that Sunni political Islamic groups across the region will feel emboldened in their aspirations for power. The symbolic message of the Taliban victory is, therefore, likely to reconfigure political dynamics across the region and play into the hands of the Islamist right, both in the Middle East and beyond. 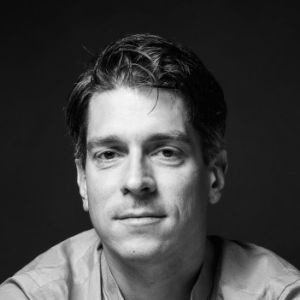 Victor J Willi received his doctorate in Middle East history from the University of Oxford and a master of arts degree in history and Arabic and Islamic studies from the University of Zürich. He has lectured widely, taught courses on the Middle East at Oxford, and worked as academic coordinator at the Graduate Institute of International and Development Studies in Geneva. He was a Global Leadership Fellow of the World Economic Forum and is the recipient of several full-time research scholarships. His book The Fourth Ordeal: A History of the Muslim Brotherhood in Egypt, 1968-2018 was published by Cambridge University Press in 2021.