Depopulation Dividend for a Shrinking Japan

Having pursued growth at all costs for decades, the world now faces widespread environmental degradation. In Japan, this is compounded by a demographic crisis driven by a shrinking population. Contrary to conventional understanding, this may actually present an opportunity for the country to work toward a more sustainable future. 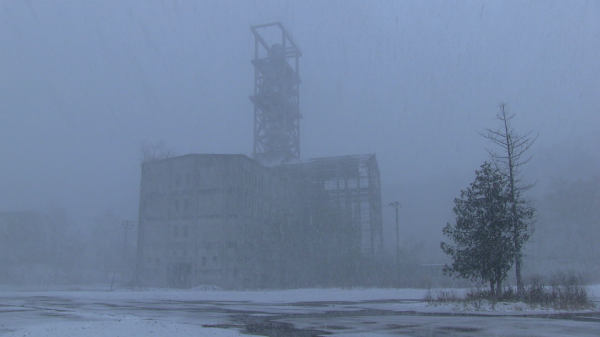 A former mine in Hokkaido. All photos and figures courtesy of Peter Matanle.

Japan is experiencing dramatic demographic change due to rapid aging and, since 2008, depopulation. Conventionally, these are considered to be economic “problems” to be “solved,” by increasing either fertility or immigration, or both. However, these options are not realistic. More children would increase age-related dependency ratios, as children take 20 years or so to enter the workforce. And the number of migrants needed for labor market stability is beyond the country’s capacity to absorb. The most that Japan can expect is for these two options to slow down the process and enable a softer landing.

Conventional approaches rest on the assumption that growth is unarguably good, and should be maintained at all costs. Indeed, “at all costs” is exactly the phrase to use. Environmental pressures resulting from this belief have now entered a catastrophic phase, with runaway climate change, massive biodiversity losses, and pollutants permanently changing the biochemistry of life.

While Malthusian and deep ecology perspectives posit that depopulation is a necessary good, assumptions regarding its environmentally restorative effects remain largely unproven. Japan is a good place to start studying these, as more than half its territorial area has been depopulating since 1990 and there is abundant longitudinal data. Japan’s story is significant because China, South Korea, and others in Asia are following similar economic and demographic pathways through growth and into shrinkage (Figure 1). Asia is therefore where the perception of depopulation as a problem is most acute, and where solutions are consequently most urgent. As Asia’s first shrinking country, could Japan lead Asia into achieving a “depopulation dividend”? 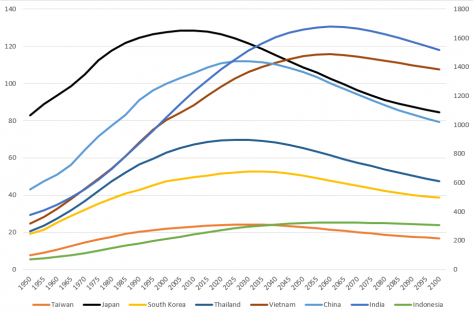 What is the Depopulation Dividend?

At its simplest, a “depopulation dividend” is the achievement, from peaceful and non-coercive human depopulation, of positive gains that contribute to socio-cultural, political-economic, and environmentally sustainable living. Environmental dividends might include reductions in resource consumption, ecosystem and biodiversity restoration, and reduced waste and pollution. Societal benefits could encompass more comfortable, reorganized living spaces, improved work opportunities for women and minorities, less crime, and perhaps fewer wars.

So far, a spontaneous depopulation dividend is not happening in Japan—yet. With respect to carbon output from fossil fuel consumption, the biggest reductions are generally being achieved in growing regions (Figure 2). And biodiversity rebound is not happening to the extent previously hoped for in areas where human populations are reducing and withdrawing. There are good reasons for this, and learning about them helps us to better identify how to extract dividends.

With reference to energy as the key indicator of resource consumption, decreasing population in shrinking regions may result in higher per-capita energy consumption, due to a number of factors. Among these factors are lower residential and commercial building occupancy rates, reductions in infrastructure efficiency, and lower replacement rates for old and inefficient equipment and buildings.

Also significant are government-driven regional revitalization policies. Fiscal incentives and grants have resulted in some perverse outcomes. For example, some employers are now moving to economically and environmentally sub-optimal rural locations, and some municipalities are actively trying to shrink faster in order to receive subsidies. Even as communities age and depopulate, regional spending is often geared towards expansion. This would inevitably result in failure, because the country as a whole is shrinking but the capital region is still growing. 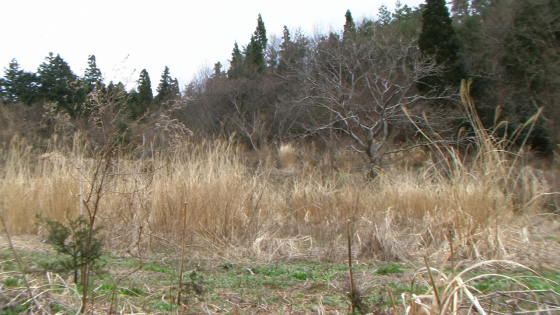 Biodiversity is not recovering as positively as might be expected. Japan’s famous satoyama—the fringe areas between flatlands and foothills—have been losing human population for decades. Yet, research in the regions indicates that where people are withdrawing from agriculture, forestry, and other aspects of land management, spontaneous rewilding is often not occurring. This is because abandoned agricultural land can become clogged with invasive species, and it may not be contiguous with forested areas. Species may even experience reduced numbers because they depend on human maintenance of the agricultural system. Furthermore, abandoned or underused houses, schools, offices, parking lots, gas stations, roads, and more may remain in place for years, hindering plant growth on which insects, birds, and mammals depend.

What Is to Be Done?

Japan’s shrinking regions tell us that we don’t have enough time to wait for markets to spontaneously deliver a depopulation dividend. Climate change, biodiversity loss, and pollution are all urgent problems. We need vigorous strategic intervention by governments to nudge, guide, and sometimes compel individuals, communities, and organizations to behave differently. This might require legislation, regulation, and policing. Yet, the elites of the Asian political economy continue to call for conventional market deregulation to unleash even faster economic growth. This locks us in a zero-sum game whereby the geographical expansion of marketization generates massive increases in production and consumption, which in turn lead to catastrophic environmental degradation. 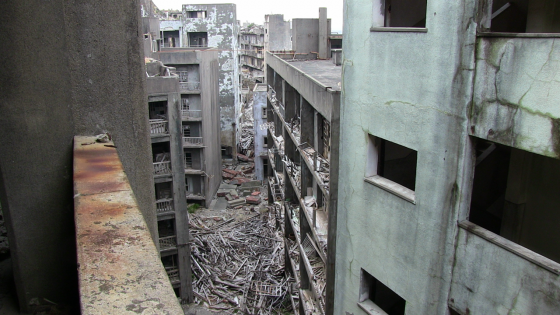 The term-limited horizons of politicians sometimes do not acknowledge the long-term horizons of environmental thresholds. This can result in such officials’ incentivizing the accumulation of power and wealth at the expense of sustainable living. Inequalities within and between countries are widening, presenting additional contradictions between economic wants and environmental needs. Have we therefore reached the limits of democracy as an effective method of human and ecological governance? I hope not, but it would be electoral suicide for any prime ministerial hopeful in today’s Japan to advocate for a shrinking society as a sustainable alternative to growth. It is encouraging, nevertheless, that environmentally sensitive politics and policies are gradually coming to the fore in some countries. Both Japan and China are beginning to act with purpose. Still, the gulf between what is required and what governments are prepared to do remains wide, and currently amounts to reckless abandonment of our grandchildren’s inheritance.

From the snapshot above we can already discern two potential outcomes for Japan. The first entails massive reductions in fossil fuel consumption via more energy-efficient living and the development of renewables. Japan is windy, and lies at the same latitude as Spain and France, with long hours of sunshine at crucial periods of the year. It is surrounded by ocean, with coastlines that experience large tidal variations. In addition, Japan has huge geothermal potential, mostly in rural areas, that is under-developed.

If anything is to be abandoned, it is Asia’s “growth-at-all-costs” mentality.

The second outcome involves, among other things, securing a biodiversity rebound through the managed rewilding of abandoned land and the linking together of rewilded and forested areas into national parks. There are other possibilities, of course, but these two would be a great start for Japan to realize its own depopulation dividend. They signal a path to lead Asia through the 21st century to ensure future generations live happier lives in sustainable surroundings.

If anything is to be abandoned, it is Asia’s “growth-at-all-costs” mentality, its philosophical underpinnings, legal superstructure, and economic mechanisms. We need a society where humans do not compete in economic markets in mutual antagonism, with nature considered an external threat to be defended against. We need a society where we live, work, and cooperate with one another and nature in a mutually sustainable ecosystem that ensures our continued happiness and survival. I do not advocate an anti-growth manifesto, but a search for an alternative. It is an acknowledgement of our basic responsibility to leave Earth habitable for future generations.

Matanle, Peter. "Towards an Asia-Pacific Depopulation Dividend in the 21st Century: Regional Growth and Shrinkage in Japan and New Zealand." The Asia-Pacific Journal: Japan Focus 15, no. 6 (2017). 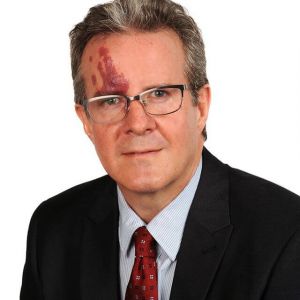 Peter Matanle is Senior Lecturer and Director of Research and Innovation at the School of East Asian Studies, University of Sheffield, UK. His research and teaching interests are in the social and cultural geography of the Asia-Pacific, focusing on Japan.