The death of a poverty-stricken young woman who fell through the cracks of Chinese state assistance was a tragedy under any circumstances. As Shuang Lu of The University of Hong Kong argues, Wu Huayan has become a symbol of the failure of many institutions including multiple government health and welfare bodies and some of China’s largest charities. It has cast a pall over the country’s much-vaunted initiatives to help low-income citizens, even as similar scandals relating to anti-coronavirus humanitarian work have been uncovered. 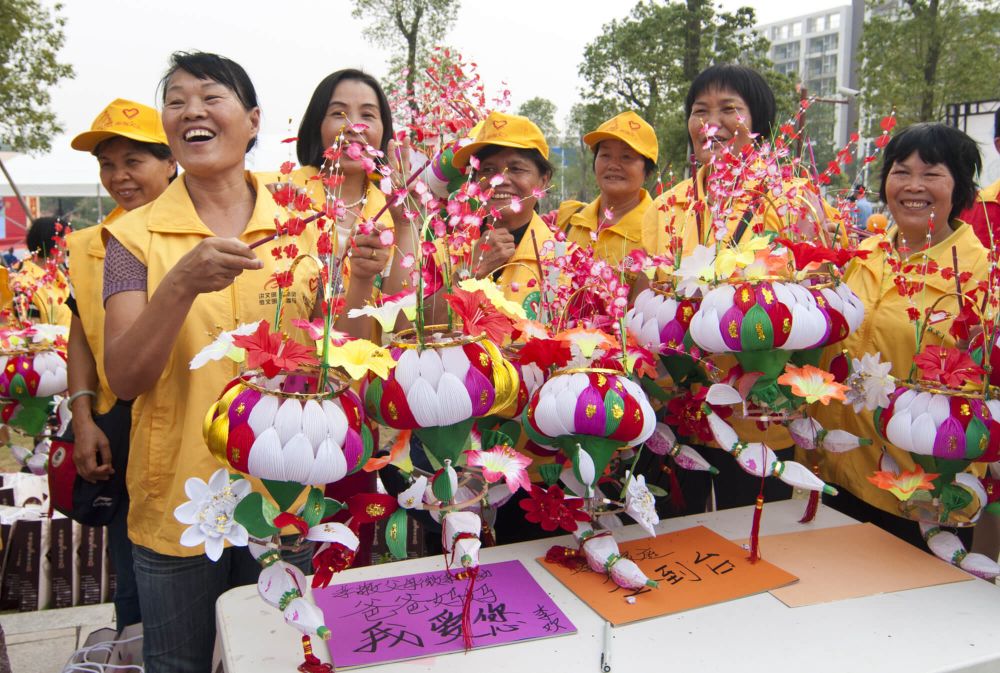 The quiet death on January 13 of a 24-year-old woman in Guizhou, China’s poorest province, triggered national outrage. Wu Huayan died from the effects of severe, long-term malnutrition. According to Hong Kong’s South China Morning Post, Wu “spent much of her life caring for a sick brother and fell ill after eating only boiled rice and pickled chili for five years.” Not only does her death provide a stark contrast with China’s much vaunted poverty eradication programs – she received minimal government social assistance – Wu died despite a campaign that attracted one million renminbi in charitable donations in her name aimed at saving her life.

The strikingly low living standards of Wu’s family drew widespread sympathy. According to the BBC, Wu and her siblings had struggled to survive for many years after their parents died when they were young. They were supported first by a grandmother and later by an uncle and aunt who could only provide 300 renminbi each month. Most of the money went to the medical bills of her younger brother, who had mental health issues.

The response to her case by a nonprofit group, China Charities Aid Foundation for Children (CCAFC), is what has sparked the most anger. Accusations against the CCAFC include not delivering the publicly raised money in time to save Wu and using the impoverished woman’s story to encourage more donations without providing sufficient help to her. Despite a lack of clear-cut evidence pointing to fraud or mishandling of donations, there have been calls for “stronger governmental management and standards on the charity industry”, according to the state-run Global Times newspaper.

Wu’s death has raised a number of questions. Should CCAFC be the only organization held accountable? Or was this also a failure of a public-welfare system responsible for basic food and healthcare for rural families? Should such incidents as Wu’s death indicate the need for further government control of charities, or should the state scrutinize deficiencies in its own welfare provisions and the drivers of increasing income inequality?

The philanthropic sector in China has a relatively short history and has had several major setbacks due to scandals. More donors are now concerned about transparency, and there have been efforts toward self-regulation and voluntary information disclosure among grassroots charities. According to research published in 2018 that drew on the first national Survey of Transparency on Grassroots Organizations (2013–2015), the transparency of Chinese grassroots nonprofits has increased, with the index improving from a score of 27.6 (out of 100) in 2013 to 34.1 in 2015.

Disclosure, however, remains a major concern. Many charities still do not fully reveal their operational details, particularly financial information. Based on the Doing Good Index 2018, a survey by the Hong Kong-based Centre for Asian Philanthropy and Society (CAPS), only 30 percent of Chinese nonprofit organizations feel that the public trusts their sector. This is the third-lowest result among 15 Asian economies.

Take the Weibo online donation portal, a fundraising platform run by Sina Corporation that attracted 742,600 user donations in 2018. The procedure for how the platform transfers donations to charities is described in merely one line: “Donations are transferred from Weibo accounts to Alipay, which are then transferred to charity foundations’ bank accounts.” There is no information about how much time transfers might take or about monitoring of the process.

On January 14, CCAFC posted on their Weibo online donation page that they would use the rest of donations made for Wu to help others in need, and conduct timely communication with donors about how the fund would be handled. Yet no further updates have been posted since then.

Amidst the recent coronavirus outbreak, public frustration and anger has once again surged against some of the country’s largest charities, including the Hubei Red Cross. Critics take issue with the “monopoly” this small number of major charities have on donation channels as a result of government restrictions, their lack of transparent reporting about donation allocation, and their inability to handle effectively the logistics of donated medical supplies. 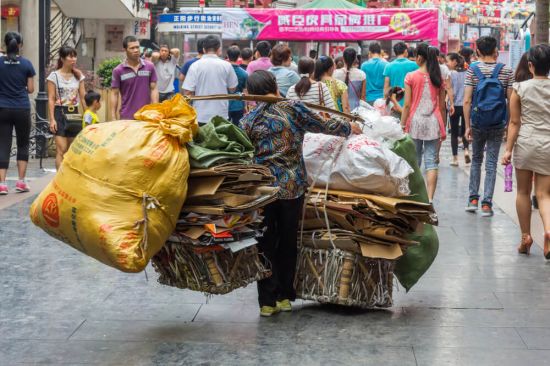 The widespread skepticism of the country’s largest charities such as CCAFC and the Red Cross suggests that it is time for Chinese charities to invest more resources in information management and take steps to speed up information flow. The lack of transparency in any one charity hurts the credibility of the entire philanthropic sector.

The Chinese government has been tightening control over the philanthropic sector over the past few years. In 2016, the Ministry of Civil Affairs added a letter of commitment to the requirements for the registration of nonprofits. In this document, the organization would commit to follow the Chinese Community Party’s leadership and form internal party units. In 2017, China enacted a law that imposed more stringent registration and reporting requirements on foreign NGOs.

Instead of further reducing the flexibility of the nonprofit sector, the Chinese government could take immediate steps to address income inequality among its citizens. From 1980 to 2010, China’s gross domestic product grew from US$66 billion to US$5.8 trillion, according to government data. Meanwhile, its Gini coefficient, a measure of inequality ranging from zero, or perfect equality, to 1, the most extreme inequality, rose sharply, according to the World Bank. Over the three decades, China’s Gini score rose from 0.3 to 0.5, indicating income inequality even higher than in the US.

Two major factors have contributed to such high inequality: the growing rural-urban gap and regional disparity, according to an analysis published in 2014 by Yu Xie and Xiang Zhou, both then at the University of Michigan. The majority of impoverished Chinese live in rural areas, with 80 percent residing in western and central provinces, such as Guizhou. Although extreme poverty has been declining, villages such as Wu’s have been left behind. This rural-urban gap goes beyond income: Poverty among rural families means less education, poorer nutrition, higher child mortality, and lower living standards, according to an Oxford University study on China published in 2017.

In a 2012 national survey by Peking University, respondents identified the gap between the rich and poor as their biggest concern, above corruption and unemployment. Having vowed to eradicate poverty, the Chinese government has expanded public-welfare programs, such as pensions, various types of subsidies, and social assistance for low-income citizens and people with disabilities.

These programs are not benefiting the poorest the most, however. Urban welfare benefits have been much more generous and progressive, whereas rural benefits have been minimal. As a result, poverty reduction was more effective in cities than in rural areas, and more effective among high-income families than among the lowest-income households. In 2009, for example, welfare benefits reduced poverty rates by 59 percent for urban families but only by 15 percent for rural families, according to an analysis of the effects of social welfare programs on poverty and income inequality in China in 1989 and 2009.

In the wake of Wu’s death, the Chinese government must increase its efforts toward sustainable rural poverty alleviation. Philanthropy can surely help, but ultimately, it is the state’s responsibility to bridge the rural–urban wealth gap and reduce regional inequality. 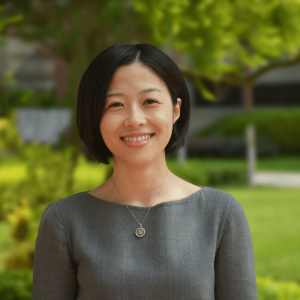 Shuang Lu is an assistant professor in the Department of Social Work and Social Administration of The University of Hong Kong. Her research focuses on child and youth development in disadvantaged families, community-based psycho-social intervention, and nonprofit capacity building. Dr Lu’s current projects include examining the relationship between nonprofit performance and transparency, and using intervention research to improve psycho-social and behavioral outcomes for migrant children in China and in the United States. Combining micro and macro social-work perspectives, her research goal is to improve social service delivery for vulnerable children in cross-cultural settings.