Vietnam’s rapid success in containing the coronavirus pandemic has attracted global attention and the regime is looking to capitalize on its efficiency further to attract multinational corporations and foreign investment, according to Quan V Le, Jason Q Nguyen, and Jasmine T Ha, professors at VinUniversity. Hanoi, however, will have to improve in a number of areas – including sustainability and infrastructure – to maintain any kind of post-pandemic economic momentum. 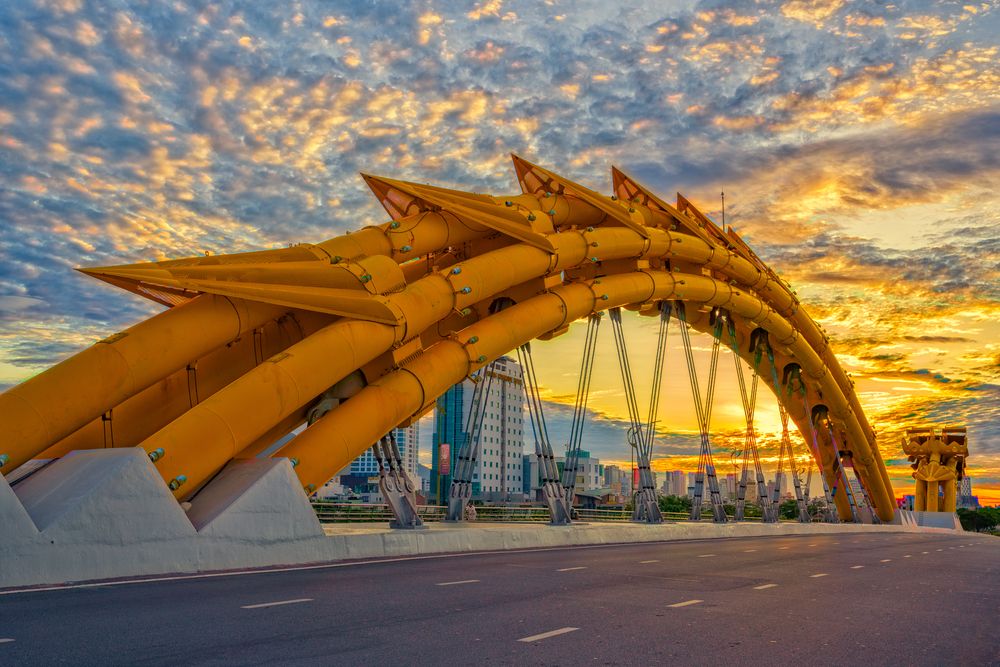 Dawn in Danang: To boost its competitiveness, Vietnam will have to tackle the challenges of poor infrastructure and sustainable development (Credit: shutter_o / Shutterstock.com)

Vietnam has recently gained international accolades for what appears to be a successful campaign against Covid-19. As of July 15, the country had recorded only 381 confirmed cases with no deaths and 353 recovered. Since April 16, Vietnam has recorded no new cases in the community for more than 90 consecutive days, while foreign visitors were banned and new cases among returning overseas Vietnamese were detected and quarantined on arrival. The country’s effective handling of the pandemic was due to the government’s early understanding of the situation and decisive implementation of a three-week period of social distancing period from April 1 to 22. Its swift action was part of a transparent response system strongly supported by the public.

With the worst of the pandemic now apparently behind it, Vietnam is looking to carry the success over to economic development, riding on the momentum of being one the earliest countries to have begun reopening its economy. Multinational corporations from the U.S. and European countries have been considering leaving China due to the increasing costs of doing business and uncertainties caused by the ongoing US-China trade war. For many firms, the recent global supply chain disruptions caused by the Covid-19 pandemic have all but sped up the relocation process to Southeast Asia as they started adopting a China-plus-one strategy, which some companies had already been pursuing.

Vietnam’s success in the containment of Covid-19 has significantly enhanced its attractiveness as a low-risk destination for long-term investment in the post-pandemic era. Compared to many of its competitors, the business costs in Vietnam remain relatively low. As reported by the General Statistics Office, the average monthly salary in 2018 was only US$290. In addition, with about 60 million workers, Vietnam has an abundant labor supply, of which 22 percent are skilled and 35 percent belong to generation Y, those born in the 1980s and 1990s. Since 2008, labor productivity in Vietnam has increased by 22.5 percent, reaching US$4,400 per worker in 2018, still low by ASEAN standards, however. 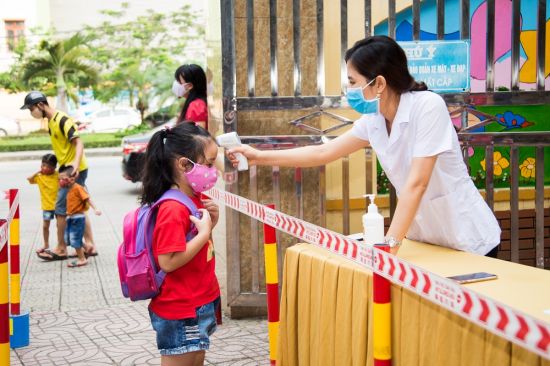 Pandemic precautions in Nghe An: Hanoi's swift action to contain the coronavirus has paid off (Credit: Le Manh Thang / Shutterstock.com)

These advantages have enabled Vietnam to reach the top 20 foreign direct investment (FDI) destinations in the world and to be among the top three in ASEAN in 2018. In 2019, the total foreign capital disbursements exceeded US$20 billion for the first time, even with global FDI trending downwards. In 2020, Vietnam continued as an attractive destination for FDI, reaching US$5.15 billion in implemented capital and US$12.33 billion in registered capital between January and May, despite the Covid-19 pandemic.

Although the International Monetary Fund (IMF) recently projected a modest growth rate of 2.7 percent, Vietnamese Prime Minister Nguyễn Xuân Phúc vowed to reach 5 percent growth in a pitch for post-outbreak FDI at a business conference in May. Investors from South Korea, Japan, the US and the EU appear to be responding favorably to the appeal. The recent relocation of a Panasonic manufacturing plant from Thailand and reports that Apple suppliers are shifting assembly of certain products to Vietnam are indicators of potential post-pandemic success.

Another key advantage is that Vietnam is part of the Comprehensive and Progressive Agreement for Trans-Pacific Partnership (CPTPP), the cutting-edge trade deal among 11 Asia-Pacific economies, which the National Assembly approved in 2018. That Hanoi joined the CPTPP is widely seen by investors as an indication of the government’s willingness to introduce reforms that would allow it to meet commitments in such areas as the environment, labor standards and government procurement.

But achieving a quick economic rebound by solidifying its position as an attractive alternative to China may not be so easy for Vietnam. To bolster its competitiveness and fully capitalize on post-pandemic opportunities, it will need to address two key persistent challenges: under-developed infrastructure and sustainable development.

In The Global Competitiveness Report 2019, published by the World Economic Forum, Vietnam ranked 67th, up from 77th the year before, the biggest rise of any of the 141 countries surveyed. In terms of overall quality of infrastructure, it ranked 77th, coming in at 103rd in the quality of roads, 103rd for the efficiency of air transport services, and 83rd for the efficiency of seaport services. Only 25 percent of the country’s highways are paved. According to the Asian Development Bank, the country is spending 5.7 percent of its GDP on improving infrastructure – the highest level in Southeast Asia. This includes a US$14-billion plan to build a 1,372-km north-south highway by 2030 and various expressway projects to improve connectivity between major cities.

A recent report on the Global Infrastructure Outlook platform, an initiative supporting the G20, indicated that Vietnam would need to invest US$605 billion to meet 83 percent of its infrastructure-development goals by 2040. As conventional funding sources from state budget and official development assistance can cover only about half of the total needed, Vietnam will have to rely on domestic and foreign private investors under the public-private partnership (PPP) schemes. Although there has been some success with about US120 billion in PPP projects, the fact is that private investors still require more transparency from the government to mitigate risk and provide the support required to ensure a reasonable return on their investments. Some other concerns include foreign-currency exchange guarantees and the application of foreign laws to contracts. The Vietnamese parliament’s approval in June of a new PPP law is a promising signal .

Another pressing issue for Vietnam is to minimize the negative impact of economic development on the environment. An environmental disaster in 2016, in which toxins released from the Taiwan-owned Formosa Plastics facility devastated marine life in four central provinces, demonstrated a need for stricter regulations and enforcement to avoid turning Vietnam into a haven for polluting companies. A portion of incoming FDI could be directed toward sustainable development, including renewable energy, green transportation systems, and clean-water projects. Nearly US$3.3 billion will be required for infrastructure improvement and US$6.9 billion for urban waste-water treatment plants to meet the government target that each resident of urban areas have access to at least 120 liters a day of clean water by 2025. To achieve that goal, Vietnam will need foreign investment and robust, high-performing PPPs. 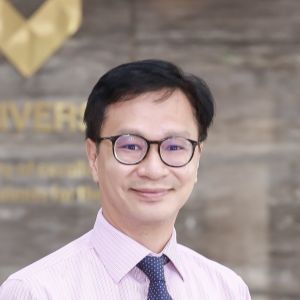 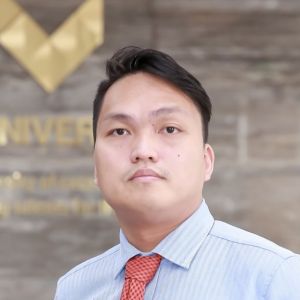 Jason Q Nguyen is assistant professor of operations and supply chain management in the College of Business and Management at VinUniversity in Hanoi, Vietnam. 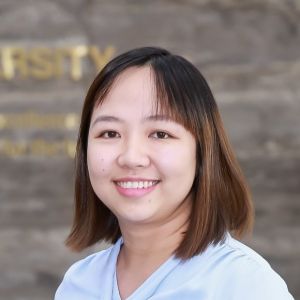 Jasmine T Ha is assistant professor of sociology in the Faculty of Arts and Sciences at VinUniversity in Hanoi, Vietnam.