The massive labor dislocation caused by the Covid-19 pandemic has left millions of Asia-Pacific workers more susceptible to exploitation. Matthew Friedman, CEO of The Mekong Club, an international labor-rights advocacy group, explains how the coronavirus has created new vulnerabilities and what companies and managers can do to help mitigate abuses and keep workforces safe. 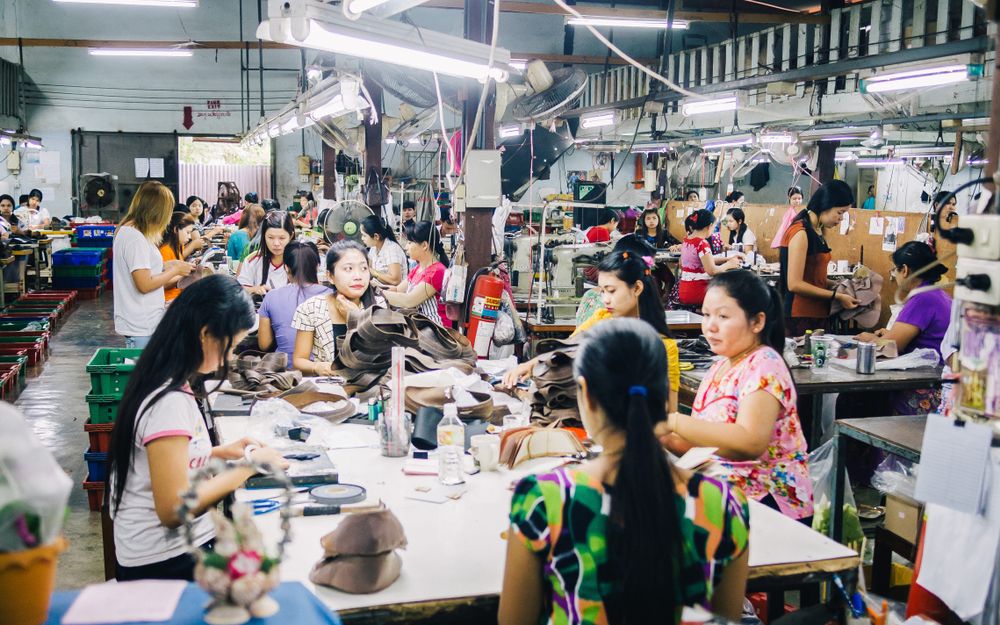 Migrant workers from Myanmar in Kanchanaburi, Thailand: With shutdowns, order cancellations, layoffs and supply-chain shifts due to the pandemic, the unemployed or furloughed may be exposed to the threat of slavery and other kinds of exploitation (Credit: catastrophe_OL / Shutterstock.com)

The Covid-19 outbreak has been affecting Asia since the end of 2019 and has created turmoil in almost all economies in the region. Most footwear and apparel manufacturers have seen major disruptions in many parts of their supply chains and business operations. For example, in Bangladesh, 72 percent of apparel buyers have not paid for materials already purchased by the supplier. This has resulted in more than US$2.5 billion worth of order cancellations in garment manufacturing and the loss of at least one million garment worker jobs. Similar trends are being seen all over the world.

This continuing crisis poses a number of challenges, some limited to moving activities online, others much more serious and related to the sustainability and profitability of business in the short, medium and long-term. While many corporate professionals can  work from home or remotely, supply-chain workers directly employed by companies have no such option: either their physical presence is essential, exposing them to potential infection, or they have been laid off without pay, benefits, or in some cases, a place to live.

For the region’s most vulnerable and precarious workers, there is no doubt that the Covid-19 crisis poses a higher risk to their wellbeing, job security and basic rights. For many reasons, such workers are now more vulnerable to modern slavery. The threats and challenges include loss of income, increased debt, low awareness of workplace labor rights, requirements to work excessive overtime to cover capacity gaps, increased demand due to supply-chain shortages, and the inability to return safely to home countries. Critical issues facing labor in the Asia Pacific include: 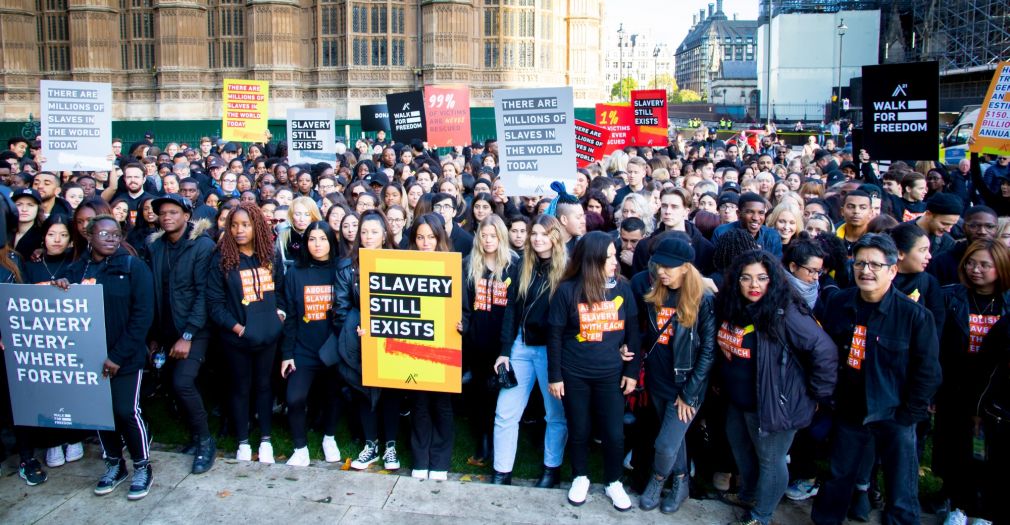 Anti-slavery protest in London, October 2019: Companies should consider what implications Covid-19 could have on their supply chains (Credit: Alan Fraser Images / Shutterstock.com)

Companies should consider some recommendations developed by The Mekong Club to pursue a “business-to-business” approach to fighting modern slavery. Our organization works with companies to support and advise them to ensure that workers’ human rights and health and safety remain paramount, and the risks of modern slavery and labor exploitation are avoided or addressed promptly and effectively.

The Covid-19 crisis has significantly changed the manufacturing landscape throughout the world. The impact of this crisis on brands, factories and workers will continue for several years. Companies need to track developments and adapt accordingly. Where possible, every effort should be made to understand the vulnerability of workers and what can be done to assist them during this difficult period. 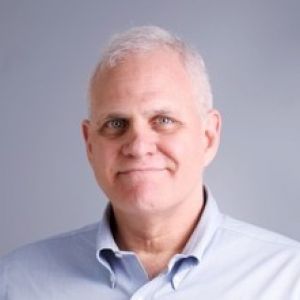 An expert on international human trafficking, Matthew Friedman is the CEO of The Mekong Club, a Hong Kong-based organization aimed at engaging, inspiring and supporting the private sector to lead in the fight against modern slavery. From 2006 to 2012, he was the regional project manager of the United Nations Inter-Agency Project on Human Trafficking (UNIAP) in Thailand, an inter-agency coordinating body that links the United Nations system with governments and civil society groups in China, Cambodia, Lao PDR, Myanmar, Thailand and Vietnam. From 1991 to 2006, he worked for the United States Agency for International Development (USAID) in Thailand, Bangladesh and Nepal. For over a decade, he designed and managed both domestic and regional human trafficking programs. He also helped establish a counter-trafficking regional training center, participated in resource mobilization, and produced two award-winning international films about sex trafficking. He is a technical advisor to numerous governments and is the author of nine books.